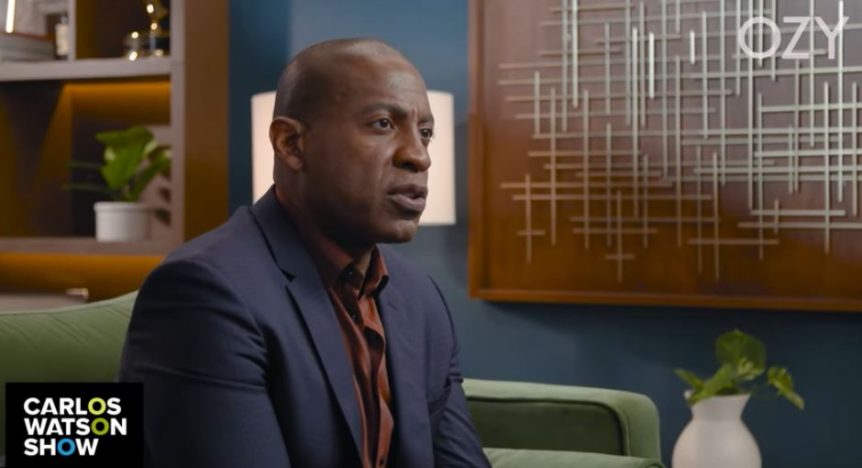 The Ozy Media saga appears to be coming to a close. The digital media start-up’s chief executive (and former MSNBC host) Carlos Watson informed Ozy staffers on Friday that the board had voted to shut down the company, The New York Times reported Friday evening.

“At Ozy, we have been blessed with a remarkable team of dedicated staff,” the company’s board told the Times. “Many of them are world-class journalists and experienced professionals to whom we owe tremendous gratitude and who are wonderful colleagues. It is therefore with the heaviest of hearts that we must announce today that we are closing Ozy’s doors.”

The company reportedly had 75 full-time employees.

For those who haven’t been following, New York Times media columnist Ben Smith reported this past Sunday that an Ozy executive later revealed to be chief operating officer Samir Rao impersonated a YouTube executive on a conference call with Goldman Sachs, which was considering a $40 million investment in the company.

According to reports, this was just one of many ways in which Ozy Media lied about its business.

Ozy also promised former company producers that it was filming a show for A&E, according to a Times report from Smith published Thursday. But producers discovered that this was bogus, and that A&E never had plans to air interviews Ozy had filmed.

Additionally, an advertisement for his YouTube talk show cites a quote from Deadline referring to Watson The Best Interviewer on TV. However, that line was actually said by Rao, the same Ozy exec who impersonated the YouTube executive, in a 2020 Deadline article about The Carlos Watson Show.

On Wednesday, Katty Kay, the longtime BBC World News anchor who left the network in June to become one of Ozy Media’s executive producers, resigned from the company in light of the fallout.

“I’ve never found a reason to leave the BBC,” Kay told Axios’ Sara Fischer over the summer. “It took a really special place to get me to leave a special place.”

Kay isn’t the only one-time TV news personality involved in this saga. Watson, the man in the middle of it all, was host of CNBC’s The Edge with Carlos Watson, back in 2003. He joined CNN for the network’s coverage of the 2004 presidential election, and wrote CNN.com‘s main political column at the time.

Watson went on to become a dayside anchor for MSNBC in March 2009, and was named host of the network’s 11 a.m. timeslot in June 2009. However, he was taken off the hour just three months later, in September 2009.

Ironically, Watson’s MSNBC stint at 11 a.m. was not without some contention. In May of 2009, TVNewser reported that MSNBC producers had been asked to avoid mentioning Watson’s The Stimulist site during daytime hours, though some features from the site such as the C-Note became a part of MSNBC Live once Watson began anchoring. The Stimulist no longer exists.