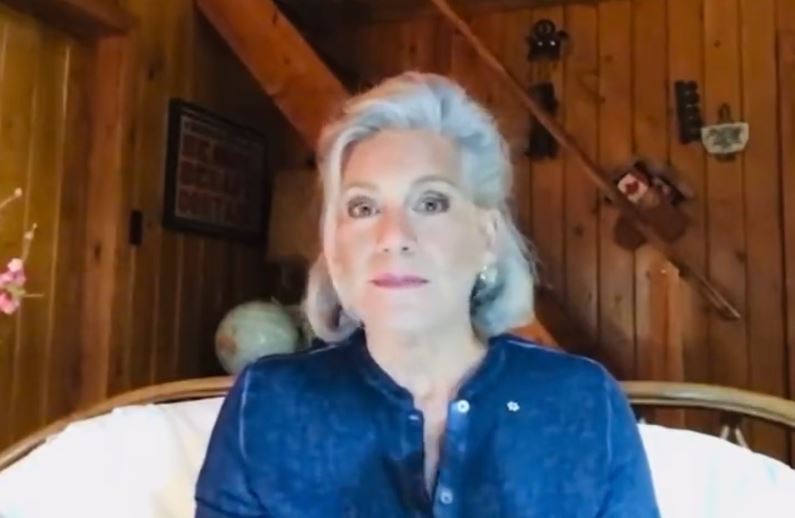 TVNewser doesn’t often cover Canadian TV news, but when we hear that the country’s most-watched news anchor is losing her job, we take notice.

“On June 29, I was informed that (CTV parent) Bell Media made a ‘business decision’ to end my contract, bringing to a sudden close my long career with CTV News. I was blindsided and I’m still shocked by Bell Media’s decision,” LaFlamme, who anchors the country’s top-rated newscast CTV National News, tweeted on Monday.

Bell Media released a statement on Monday, explaining the decision to replace LaFlamme with Omar Sachedina.

“Recognizing changing viewer habits, CTV recently advised LaFlamme that it had made the business decision to move its acclaimed news show, CTV National News—and the role of its chief news anchor—in a different direction,” the CTV parent said, per THR.

Currently CTV’s national affairs correspondent Sachedina joined CTV in 2009. “I am honored to follow exemplary journalists, such as Lisa LaFlamme and Lloyd Robertson, who have had the privilege of anchoring this newscast and established it as a go-to source for current events. And I am excited to work with our outstanding and dedicated team in this new capacity,” said Sachedina in his own statement. 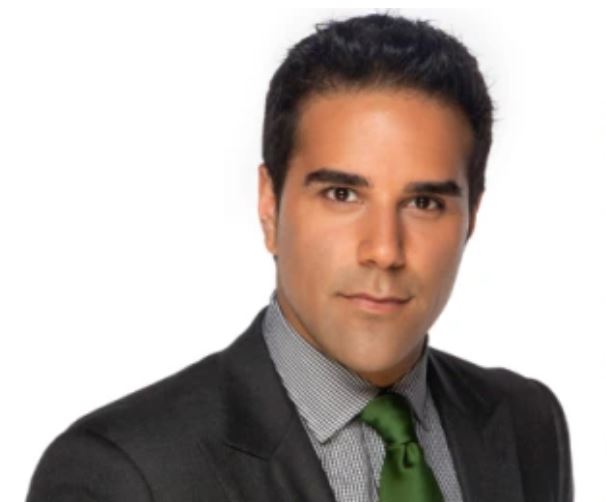 I have some news… pic.twitter.com/lTe3Rs0kOA