NEXT:TV Networks Break In for #NationalWalkoutDay
PREVIOUS:David Rhodes on Stormy Daniels Interview: 'There's Still a Lot of Journalistic Work to Do' 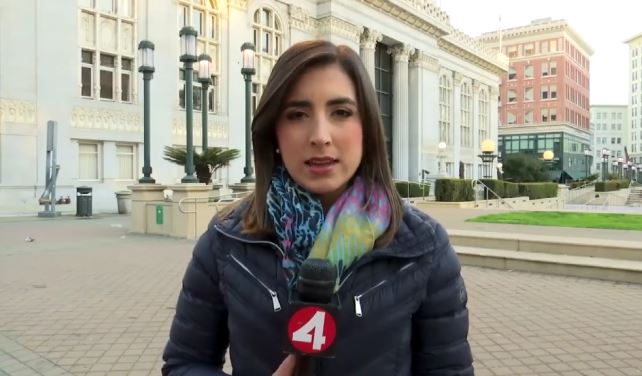 Bernal will report in both English and Spanish for Newsource as well as for CNN Digital.

Bernal joins from KRON, the independent station in San Francisco, where she has been a reporter since 2017. Before that, Bernal reported for KEYE in Austin, and was a reporter and anchor at KMID in Midland, TX. She’s also been a web producer for NBC Latino and was a digital producer for NBC’s South Florida station, WTVJ.

The 2012 FIU grad got her start at Telemundo in Miami as a news producer. She’s also worked as a reporter for two other Miami outlets: WLRN and The Miami Herald.