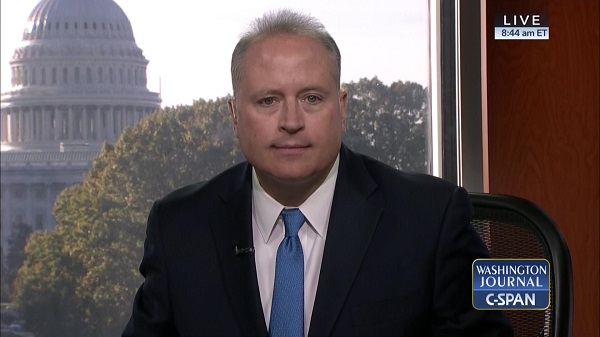 C-SPAN will have a significant presence on the RTCA board next year.

This week, C-SPAN editorial director Paul Orgel was voted in as the next executive committee chair of the Radio and Television Correspondents Association (RTCA). Orgel assumes the role of chair beginning 2019. He will serve as vice chair in 2018.

“I’m very fortunate to have the support of those who voted for me, and honored to help lead the association I’ve been part of since my early days at C-SPAN,” Orgel told TVNewser. “I’ll work hard to protect the interests of electronic journalists on Capitol Hill into the future.”

A C-SPAN veteran since 1991, Orgel has led the outlet’s presentation of Congress for more than two decades.  He and his team have organized and executed C-SPAN’s coverage of many major events in the House and Senate, including: healthcare debates, tax legislation, budget battles, the Newt Gingrich speakership, the Clinton impeachment, government shutdowns, post-9/11 war authorizations and more. Orgel is also one of the host of C-SPAN’s popular call-in program Washington Journal.

Prior to joining C-SPAN, Orgel worked at several network-affiliated commercial TV stations around the country as a reporter, producer, cameraman, editor, anchor and manager.