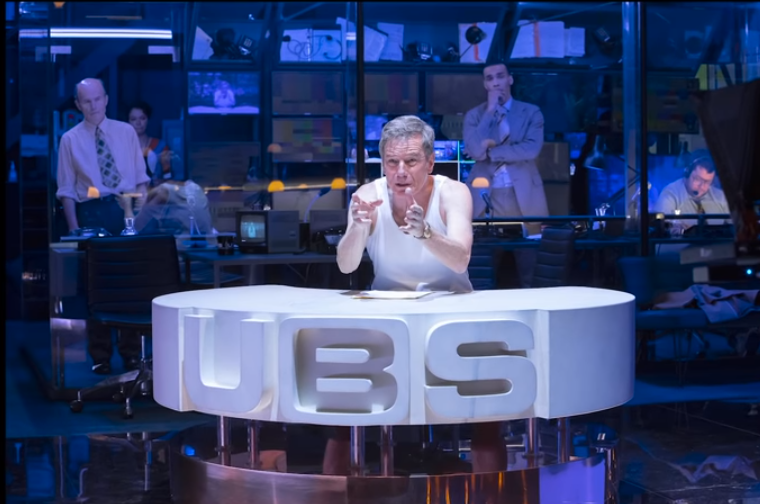 Bryan Cranston took home the award for best leading actor in a play for his role as a TV news anchor in the Broadway adaptation of the 1976 movie, Network. The original film is about a fictional news network named UBS and its struggle its declining ratings. Cranston plays a soon-to-be-fired broadcast news anchor named Howard Beale.

During his acceptance speech, the former Breaking Bad star thanked real-life journalists and declared that “the media is not the enemy of the people.”