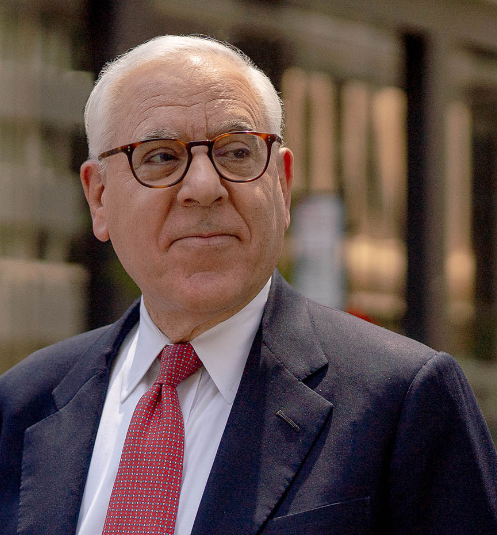 “Bloomberg Wealth will provide viewers with investing strategies from some of the world’s top wealth creators,” Rubenstein said in a statement. “I look forward to sharing these in-depth interviews with the Bloomberg audience, who will gain valuable insights in an engaging and entertaining format.”

Rubenstein also hosts Bloomberg TV’s The David Rubenstein Show: Peer-to-Peer Conversations, for which he speaks with leaders from a spectrum of industries about their paths to success. The latest (sixth) season featured conversations with Mark Cuban, Reed Hastings, Bob Iger, and more.