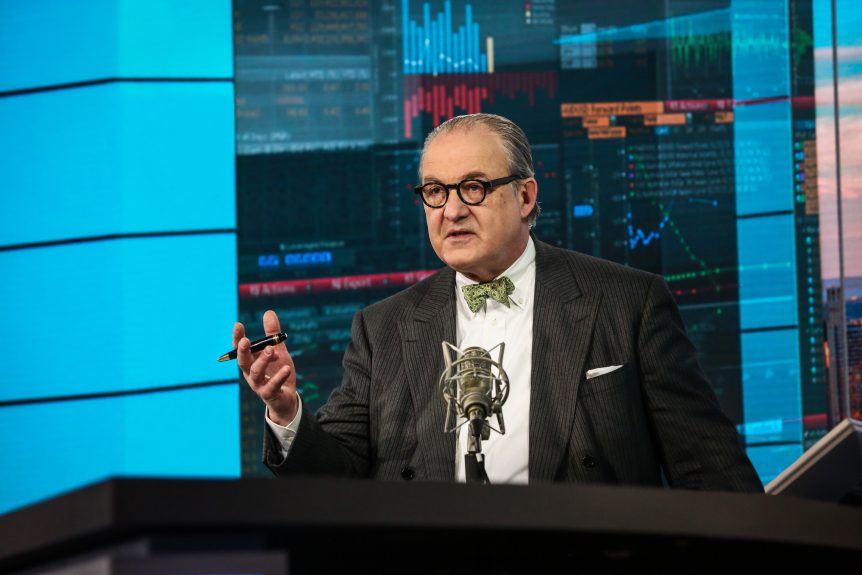 Beginning on Tuesday (May 26), Bloomberg Television will simulcast Bloomberg Surveillance, the Bloomberg Radio program which airs weekdays from 7-9 a.m. ET.

The simulcast will replace the network’s long-running morning show Bloomberg Daybreak, which aired its final broadcast earlier today. On Monday, Bloomberg Markets will air due to the Memorial Day holiday.

The two-hour expansion of Bloomberg Surveillance to Bloomberg Television’s global audience will provide the key local markets of Boston, San Francisco, New York and Washington, D.C., the latest in finance, economics and investments. Listeners and viewers around the world will receive information on the world economies and hear from leading voices shaping the conversations around global markets, including business leaders, analysts and strategists.

“We are constantly looking for opportunities to harness the power of Bloomberg’s unparalleled newsroom to bring our global audience the information they need. The expansion of Bloomberg Surveillance to a Bloomberg Television and Radio simulcast is the latest demonstration of this,” said global head of Bloomberg Television and Radio Al Mayers. “The simulcast will now reach our viewers around the world, while existing listeners will be brought one step closer to the action.”