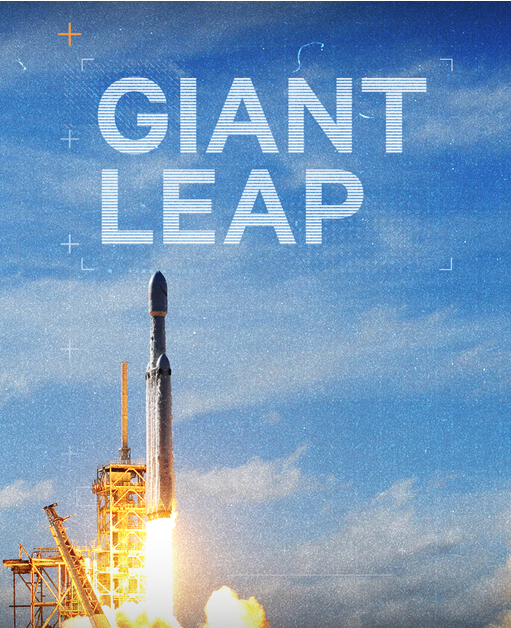 The move represents Bloomberg’s expansion into more investigative journalism and into broader-business focused programming, and a major step in diversifying Bloomberg’s offerings for a younger, digital audience.

The first slate of programming spotlights the advancements occurring in multiple industries including space, transportation, science, and health, as well as their potential economic impact.

When one thinks of Bloomberg TV programming, the first thought often is of an anchor delivering breaking financial news from a climate-controlled studio. So, how did the company conclude that there is a demand among Bloomberg viewers for long-form content and investigative journalism?

“The finance news is just one piece, but what we’re trying to do here is capture a larger piece, which is the general business news,” Bloomberg News global head of video and executive producer Tre Shallowhorn tells TVNewser. “There’s a tremendous appetite for general business news, because you can take that prism and look at a wide array of areas of interest through that prism. So whether that’s tech, whether that’s science or luxury, there’s always a business news story attached to it.”

Will existing Bloomberg on-air talent have the opportunity to contribute to the new vertical?

These upcoming original series will live across Bloomberg’s entire digital network. They’ll initially be accessible on Bloomberg’s new streaming video service, Bloomberg TV+, and later the content can be also be consumed on Bloomberg.com, Bloomberg’s YouTube, and the network’s various social channels.