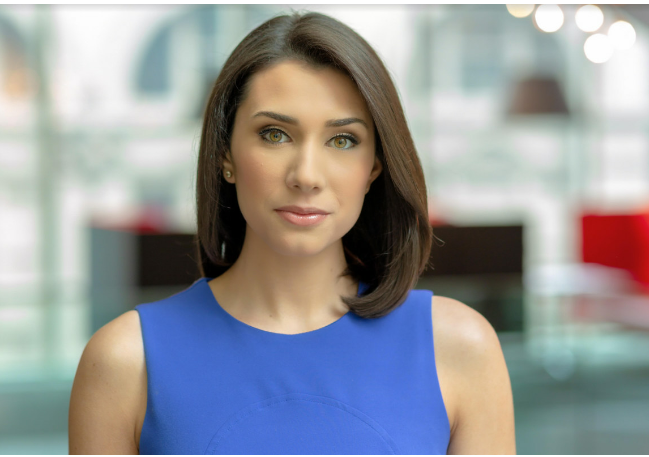 Bloomberg ETF IQ will also return to the network, with a focus on the latest news in the global exchange traded funds space.

On Monday, March 7, Bloomberg will launch Bloomberg Triple Take, which will air live weekdays, from 4:30-5 p.m. ET. The show will be co-hosted by Bloomberg’s Caroline Hyde, Romaine Bostick, and Taylor Riggs. Bloomberg Triple Take will discuss one issue affecting global markets and the economy and split it into three angles from Bloomberg anchors. Topics will range from bottlenecks in the global supply chain to social and economic inequality, to the recovery from the pandemic.

Bloomberg ETF IQ will return live on Mondays at 1 p.m. ET on Monday, March 14. The show will focus on the opportunities, risks and current trends tied to the trillions of dollars in the global exchange traded funds industry. Bloomberg’s Matt Miller, Katie Greifeld, and Eric Balchunas will be joined by leaders in the market.

Bloomberg Crypto, a new show focusing on all things crypto, will launch on Tuesday, March 15. The program will air weekly on Tuesdays, live from 1-1:30 p.m. ET, and will be co-anchored by Matt Miller and Kailey Leinz. Bloomberg Crypto will cover the people, transactions and technology shaping the world of decentralized finance.

“The launch of these new shows underscores our commitment to bringing the latest in market updates, business, and financial news, analysis and insights to Bloomberg’s global audience,” Bloomberg Television and Radio global chief Al Mayers said in a statement.

Additionally, Bloomberg Wealth with David Rubenstein will return for a second season on Tuesday, March 22. Last season, the co-founder of The Carlyle Group and philanthropist provided access to some of the world’s most successful investors. In the show’s second season, Rubenstein will continue one-on-one interviews that uncover the journeys and the lessons learned as top investors built wealth for themselves and others.