NEXT:Evening News Ratings: Week of May 14
PREVIOUS:Today Was No. 1 Across the Board for Royal Wedding Week, and Posted Largest Total Audience Since March 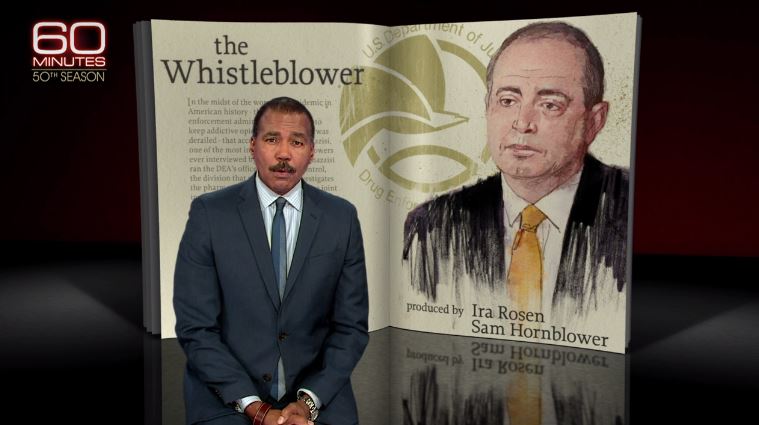 CBS 60 Minutes correspondent Bill Whitaker has been named the 2018 honoree of the Paul White Award, the RTDNA’s highest.

Whitaker is being honored with the lifetime achievement and service award for showing “a generation of journalists how the job should be done.”

“Bill Whitaker has been an outstanding broadcast journalist for almost 40 years,” said Vincent Duffy, Chair of the Radio Television Digital News Foundation. “From his start at KQED in San Francisco, to his work today on ’60 Minutes,’ Bill has covered presidents, the OJ Simpson trial, and important stories all over the globe.”

Whitaker has been with CBS News for 30 years, joining in 1984. He’s had stints in Atlanta, Tokyo, South Africa and Los Angeles. He joined the 60 Minutes team in 2014.

Whitaker will be presented with this year’s Paul White Award in late September at the RTDNA’s Excellence in Journalism event in Baltimore.