NEXT:Meghan McCain Leaves The View
PREVIOUS:Keith Morrison Gives Viewers a Behind the Scenes Look at His California Studio 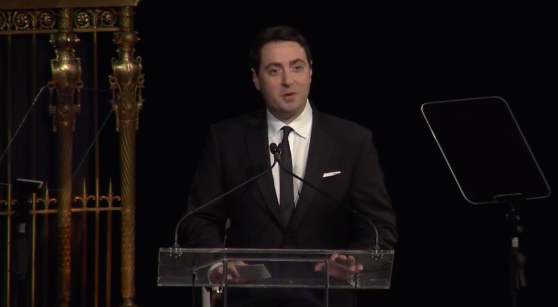 As the delta variant continues to spread across the U.S., the Biden administration has decided to impose a vaccine mandate on everyone visiting the White House, effective Sunday. This vaccine mandate also applies to White House Press Corps.

In the email, Portnoy, who is also CBS News Radio’s White House correspondent, states that anyone entering the complex must fill out a form attesting to their vaccination status. WHCA members who are still unvaccinated or members who fail to fill out and submit the form must be tested at their own expense or show proof of a same-day test before entering the White House briefing room.

In a separate note, the White House added that “failure to comply with the new policy could result in a suspension of your hard pass.”

According to Portnoy, out of the more than 500 WHCA members who responded to a survey taken earlier this year, 99.6% stated they had been fully vaccinated by the end of June.

WHCA President @stevenportnoy emails members saying that the Biden admin has imposed a vaccine mandate on all White House visitors. “This requirement will include journalists,” Portnoy says, adding those who don’t attest to vaccine status will have to pay for same-day Covid test. pic.twitter.com/vT0nX9mFBJ