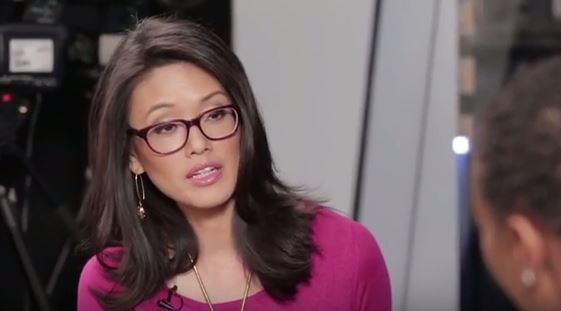 After more than 10 years with Bloomberg, anchor Betty Liu is leaving the business channel.

Most recently, Liu was co-host of Daybreak Asia airing at 6 p.m. ET / 7 a.m. in Hong Kong. Bloomberg said Liu is leaving “to accept a new opportunity.” In 2016, she branched out from daily business news anchoring, and founded media education company Radiate, Inc.

Liu, the author of the 2014 book Work Smarts, joined Bloomberg in 2007 from CNBC where she was an anchor for Squawk Box Asia. Before that, Liu covered Asian markets for the Financial Times and Dow Jones.