NEXT:Wednesday, Nov. 17 Scoreboard: The Five, Tucker Carlson and Hannity Are Tops in Total Viewers and the Demo
PREVIOUS:Natalie Morales Signs Off From Today After 22 Years at NBC 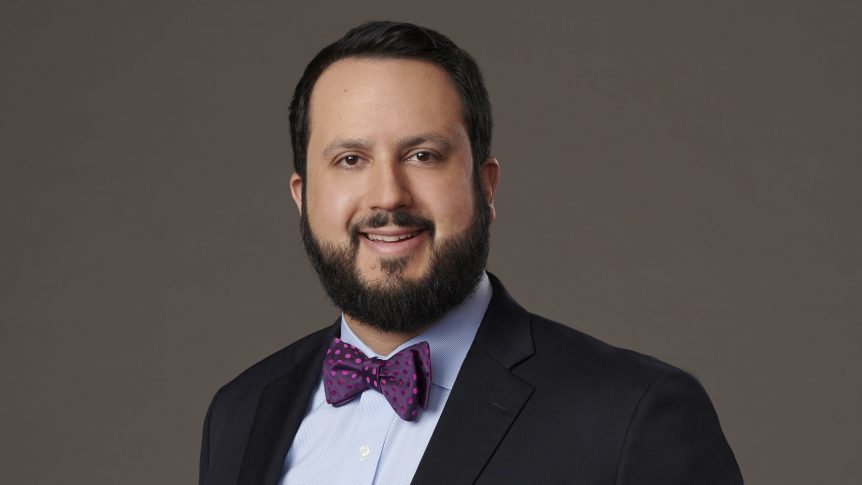 He’s been with NBC for over a decade, starting his career in local news with WXIA in Atlanta. He was previously executive producer of Kasie DC and worked on Morning Joe for more than five years, most recently as senior producer.

Most recently, Mayer was executive producer of The Mehdi Hasan Show on Peacock.

“Ben has proven himself to be a talented leader, whether at the helm in the control room managing breaking news or driving teams to produce compelling storytelling. I’m confident he’ll be a valuable addition to our best-in-class team,” Nightly News executive producer Meghan Rafferty wrote in a memo tostaff.