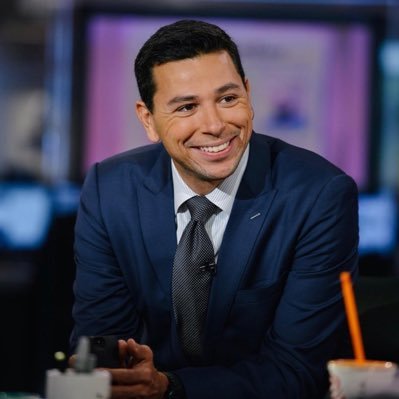 MSNBC’s Ayman Mohyeldin is taking his talents from weekdays at 3 p.m. to weekends in primetime with a new show, titled Ayman, that will premiere tomorrow, Sept. 18 at 8 p.m. ET on MSNBC.

On his new analysis show, Mohyeldin will conduct interviews and conversations about the biggest political and cultural stories of the week, helping viewers make sense of what’s happening both in the U.S. and abroad.

Mohyeldin’s move to primetime is just one of a number of programming changes that MSNBC announced earlier this month. Longtime Telemundo and NBC Nightly News Saturday anchor Jose Diaz-Balart is leaving the Spanish language evening newscast, and transitioning over to the weekday 10 a.m. timeslot on MSNBC. Hallie Jackson is leaving that timeslot for the weekday 3 p.m. hour that Mohyeldin most recently held.

No stranger to weekends (he hosted the weekend 5 p.m. timeslot during the Trump years), Mohyeldin began his career as a desk assistant in NBC’s Washington bureau in early 2001. Born in Egypt and raised in Georgia, Mohyeldin reported for CNN before joining Al Jazeera in 2006 as a Baghdad-based correspondent. He returned to NBC in 2011 as a foreign correspondent. 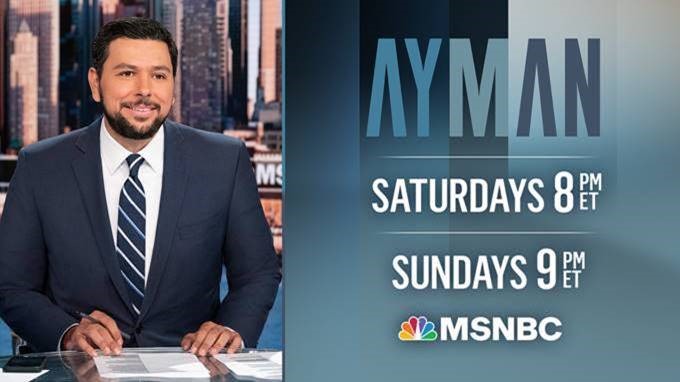