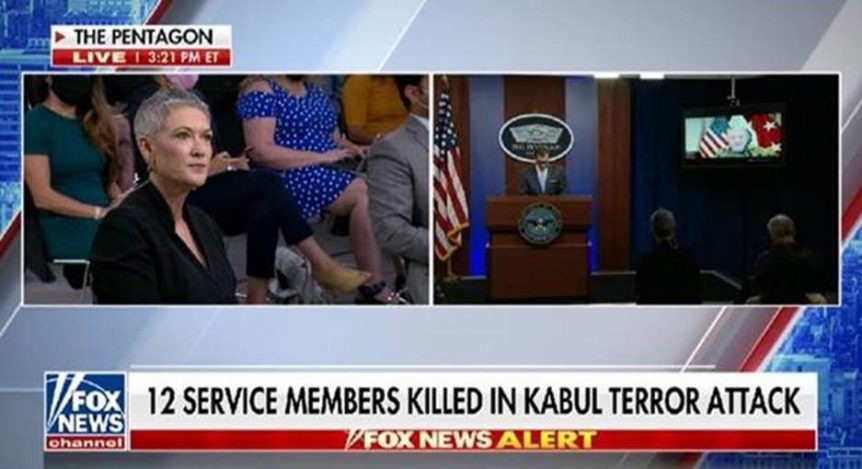 Fox News remained the most-watched network in all of basic cable in August 2021, and swept the cable news competition in both total day and primetime total viewers, along with adults 25-54, yet again.

Breaking news coverage of the conflict in Afghanistan gave Fox News a ratings lift in August, relative to July 2021. The network averaged more than 2.47 million total primetime viewers for August, which is +16% from July. The network averaged 394,000 viewers from the primetime demo (+18% from July), 1.42 million total day viewers (+20% from July), and 238,000 viewers from the total day demo (+18% from July). That’s more growth than its CNN and MSNBC competition.

Compared to Aug. 2020, Fox News saw losses. The network shed -32% of its average total primetime audience, -38% of its audience from the primetime demo, one-fifth of its total day audience, and -24% of its audience from the total day demo. To be fair, Aug. 2020 featured pandemic and presidential election campaign coverage (including the highly-rated 2020 Republican National Convention) events which attracted significant audiences. Ratings were always going to be down from the year-ago month, even with breaking news concerning Afghanistan.

The average Nielsen live plus same day impressions for Aug. 2021: