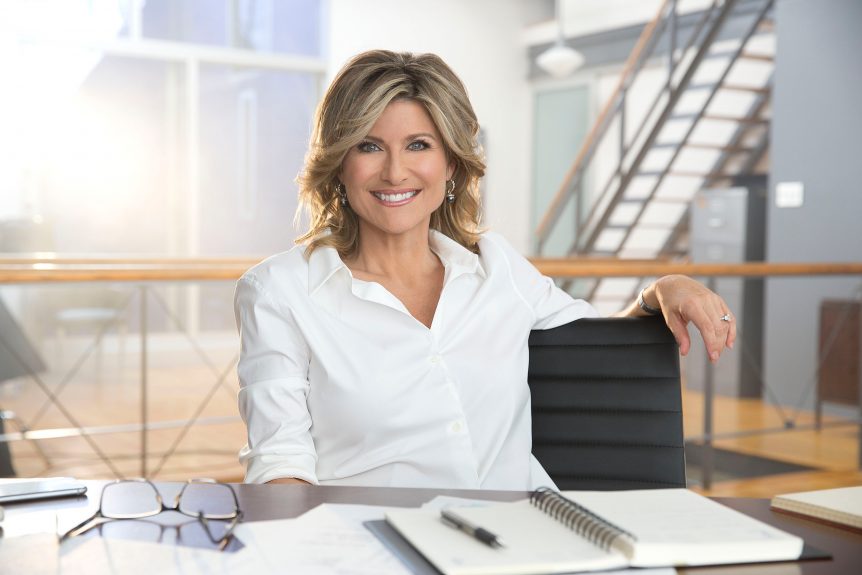 That’s because at its CTAM virtual summer press tour presentation today, Court TV announced the launch of Judgment With Ashleigh Banfield, an all-new original series hosted by an original Court TV alum and former CNN/HLN legal anchor, who made her Court TV return as a special contributor earlier this year.

Judgment With Ashleigh Banfield will be a weekly hourlong series taking viewers on a deep dive into the most provocative and talked-about trials and cases of all time, with brand new interviews and exclusive first-time ever reveals. Initial cases featured include those involving Casey Anthony, Jodie Arias, O.J. Simpson and Conrad Murray.

Judgment With Ashleigh Banfield will air Sundays at 8 p.m. ET, with the series premiere set for Sept. 13.

“It is wonderful being back on Court TV and I’m very excited about Judgment,” said Banfield. “We have the luxury of having access to the vast Court TV library of more than a thousand trials, which allows us to share and revisit the most intriguing and legally fascinating cases in modern-day history. There are literally hundreds of compelling stories to tell—and we plan on telling them.”

Banfield returned to Court TV in a contributor role after having left HLN in October 2018 amid a programming shakeup at the network. During her stint at HLN, she had been the host of the now-defunct prime-time program Crime & Justice.

In addition to her legal TV analysis, many remember Banfield for her live reporting from the streets of lower Manhattan during the 9/11 terrorist attacks.