NEXT:Rachel Maddow Had Skin Cancer Surgery Last Friday: 'I am Going to be Absolutely Fine'
PREVIOUS:Bret Baier on How Fox News Has Evolved Over 25 Years and His Role at 6 PM 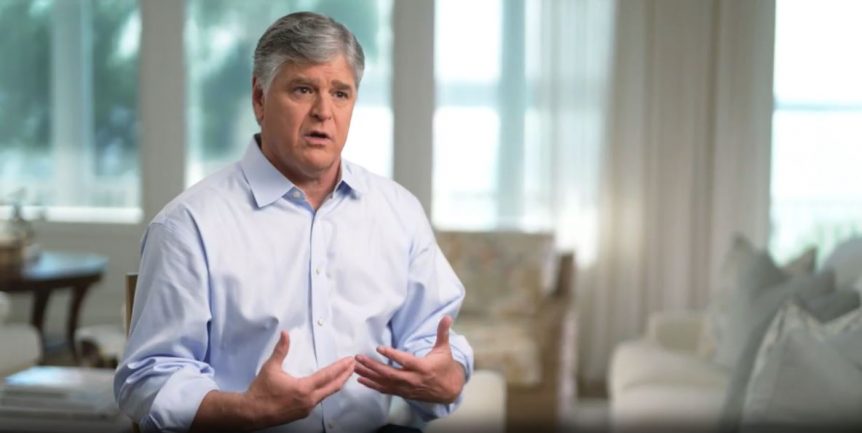 Fox News Channel launched 25 years ago today, Oct. 7, 1996. The network is celebrating its 25th birthday this week, and recently launched a series of talent vignettes featuring day one personalities like Sean Hannity, year one personalities like Jennifer Griffin, as well as newer Fox Newsers, including Lawrence Jones. Those are just a couple of the many figures who spoke about their time at Fox News and what the network means to them.

All of the vignettes can be found here.

The network’s national security correspondent, Jennifer Griffin started at Fox six months after the network launched as a Moscow-based reporter. In her vignette, Griffin talks about reporting she did in 2005.

“Well it was 2005 and I remember they were going to evacuate about 21 Jewish settlements from the Gaza Strip. They didn’t want to leave their homes. It was a historic moment and there was a lot of emotion around this particular event. We were broadcasting live when the Israeli soldiers used a sledge hammer to break down the door … When they opened that door, you could hear the sobs of the children. I think it was the emotion of being a new mother myself. I had two daughters born. It couldn’t help but change you as an individual. We were reporting live as they were being dragged out of their home and it was a moment that changed me as a reporter forever.”

Chris Wallace started at Fox News 18 years ago. He mentioned moderating the network’s first-ever presidential debate as a standout moment for him, adding, “I have been in the business for 50 years, and I can truthfully say that the past 18 have been the best of my career,” he says.

“When someone is hearing about Fox News, I think the elephant in the room is they don’t expect someone that looks like me. So I get here, and I’m here just as a contributor. I’m this young man and then Sean Hannity sees me on TV and says I want to meet with you. So Sean Hannity says, ‘I want you to be my man on the street.’ Who doesn’t know Sean Hannity. This is the guy that’s been here the longest—he’s the star. I said ‘I don’t think this is going to be a good idea.’ He goes, ‘why not?’ I said, well I’m a libertarian and you are a strong conservative, Republican man and sometimes I disagree with the party. He goes, ‘well that won’t be a problem. When we disagree, you just be you.”

The aforementioned Hannity says, “my father died six months after I started at Fox, and the one thing my father would say to me is, ‘Where did this come from?’ I said, ‘I don’t know, it’s in there somewhere.’ My message to the people is: ‘Thank you. This is an honor to do what I do everyday.'”