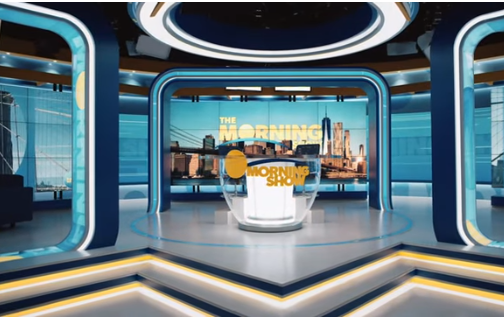 We don’t know exactly when Apple TV+ will launch (the company says it will be sometime “this fall)”, but whenever the service does indeed launch, an original scripted series about morning news will be a part of its lineup.

The Morning Show is inspired by Brian Stelter‘s 2013 book Top of the Morning, a non-fiction tome about the heated morning show battles that the TVNewser founder wrote while he was a New York Times media reporter.

The Reliable Sources host will consult on the project.

Apple TV+ will be an ad-free on-demand streaming service featuring original programming, documentaries and movies. The price point has not been announced, as least not as far as we know.

Here’s a look at the teaser: