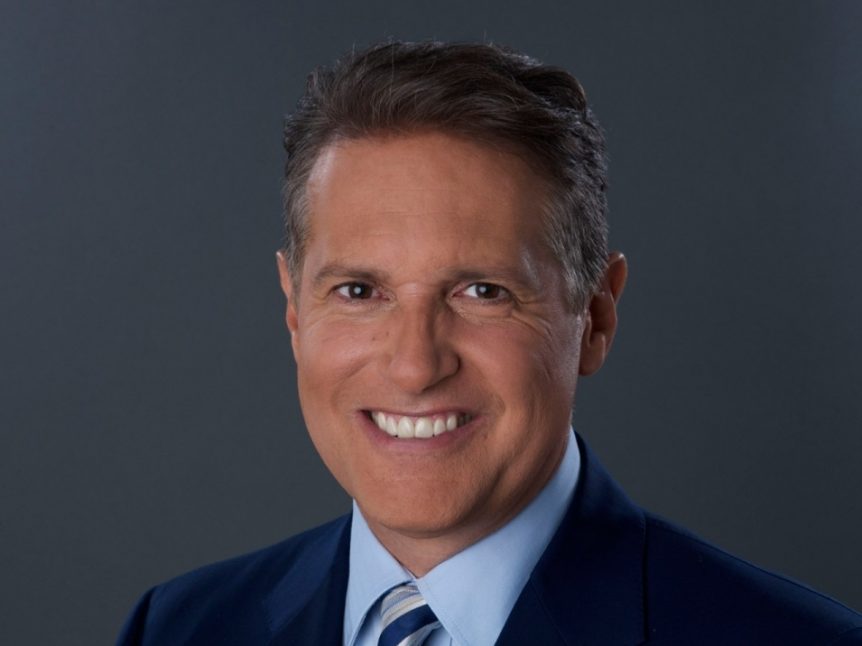 Television viewers know Antonio Mora best from his time at ABC’s Good Morning America, and from his years at Al Jazeera America. But lately, he’s been visible in a different kind of role.

Cuban-born Mora, who was raised in the U.S. and Venezuela, has been weighing in via cable news and opinion columns as a Venezuelan affairs analyst as that country descends further into political and economic crisis.

TVNewser caught up with Mora, an attorney by training who earned his law degree in Venezuela and a Master of Laws from Harvard, via telephone from his home in Miami.

TVNewser: Why do you think that the situation in Venezuela has gotten relatively little media attention? And has that been a motivator in your becoming a Venezuelan affairs analyst?

Mora: What triggered my being invited on to all these various newscasts to talk about Latin America was a combination of my Tweeting steadily about Venezuela and Cuba, and other Latin American issues for a while now. And in the last year and a half or so at Al Jazeera, I was doing a fully international newscast.  So I think people who knew that I had a certain level of international expertise started coming to me when they needed someone [to provide analysis].

In general, international news has always gotten short shrift in the United States unless it is very directly affects Americans. Part of that, I would say, makes total sense – but I do think that is shortsighted, because I think that we live in this interconnected world and I think it’s just a very big mistake to not be aware of what’s going on around the world.

I also think it’s gotten significantly worse in the past couple of years because of the Trump phenomenon.  I think there’s so much focus and attention, that it’s like a black hole of news that sucks everything into its vortex. So unless the White House is focused on an international story, it just doesn’t get a lot of attention.

TVNewser:  You’ve spoken about the need for more Hispanic voices in American newsrooms – tell us more about that.

There aren’t many Latino voices in positions of power at the television news networks, and I do think that’s one, among many, reasons that [Hurricane Maria in] Puerto Rico might not have gotten enough coverage.

If I had told you fifteen years ago that we have three cable news networks and three broadcast news networks and that there would not be one Latino, or one Asian, in a significant role as a news anchor Monday-through-Friday, you would have thought I was crazy.

TVNewser: Were you surprised at the inability of Al Jazeera America to catch on among U.S. viewers? And from a journalistic perspective, how do you think of your time there?

Mora: Al Jazeera has always been the worst experience of my broadcast career, because it was so insanely managed that it kind of drove a whole bunch of us up a wall. On the other hand, it was possibly the best journalistic experience I’ve ever had, because I was allowed to do serious news without much concern over ratings, and with the express mandate of doing what’s important in a nonpartisan way, and in an intelligent way – not looking to just have people screaming at each other on a TV screen.

TVNewser: Your great-grandfather was a prominent Cuban politician and president of the League of Nations. What might he think of your efforts to try and bring attention to international news?

Mora: I hope he’d be proud of what I’m trying to do, and what I’ve done. And on the other side of my family, my grandfather was, at one point, William Randolph Hearst’s representative in Cuba. So he was involved in the newspaper business. So I wonder what he’d think, that I would end up in journalism!

TVNewser: You’re about to turn 60 in December!  What are your thoughts on this milestone?

Mora: That can’t possibly be right – your sources must be wrong!  It’s one of those things, and I realize it’s a cliché, you just cannot believe it. At least I don’t even remotely feel that, despite the fact that there are plenty of reasons why I should – maybe 60 is the new 40!