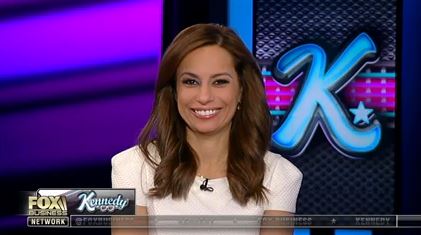 Julie Roginsky, a Fox News democratic strategist, has sued the network for sexual harassment and retaliation.

Echoing other complaints against Ailes, Roginsky says she was subjected to unwanted sexual advances including that Ailes insisted on a kiss “hello” but, because he would not get out of his office chair, Roginsky would be forced to bend over in front of him.

The suit also claims Ailes retaliated against Roginsky when she rebuffed his sexual advances. She claims Ailes promised her a permanent hosting position on The Five and segment hosting opportunities on Outnumbered.

Roginsky has hired Nancy Erika Smith, who also represented Carlson in her case against Ailes. Carlson settled her suit in September receiving $20 million and a public apology from Fox parent 21st Century Fox.

Roginsky is seeking compensatory and punitive damages. “We look forward to a public trial in front of a jury in New York City,” said Smith in a statement.