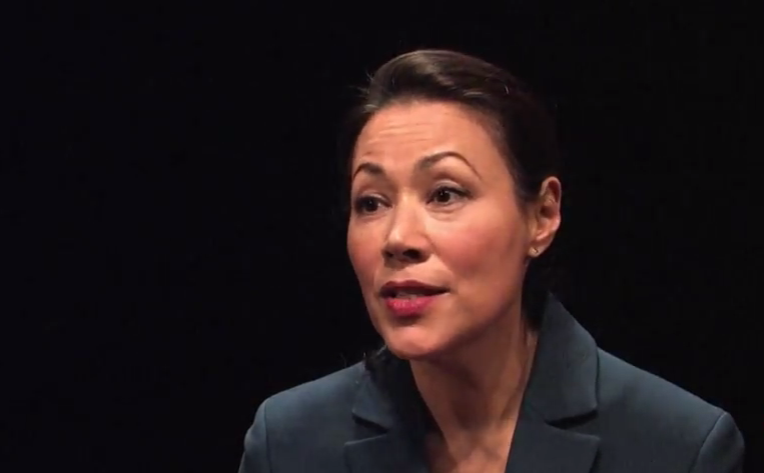 According to Variety, the six-part series will feature “reunions between people who have been affected by real-life events.”

One story is about a Japanese-American woman who wanted to track down a classmate who helped her when she was a girl during the beginning of World War II. After Pearl Harbor, the girl was bullied in school, but the classmate reached out to befriend her. The girl and her family were interned during the war.

Other stories focus on those whose lives were impacted by Vietnam, Sept. 11, and the 1960’s civil rights era, among other watershed moments in US history.

The series is co-produced by Curry’s production company, which she set up after making her official departure from NBC News in January 2015, in partnership with Blink Films. Curry, Simon Harries, Justine Kershaw and Andra Heritage are ep’s.

Curry quickly agreed to hop on board the series after listening to the concept. “I had a sense of the potential depth of the stories,” she said. “What I wasn’t prepared for is how much things that happened so long ago could rise to the surface and be so powerful.”

Curry said that the series comes at an important time for the country, a time when empathy is seemingly in short supply.

“We are in a time when people actually need to hear these stories of empathy,” she said. “We have forgotten some of this good stuff. What we find are the similarities, and they speak to the similarities in our human family.”