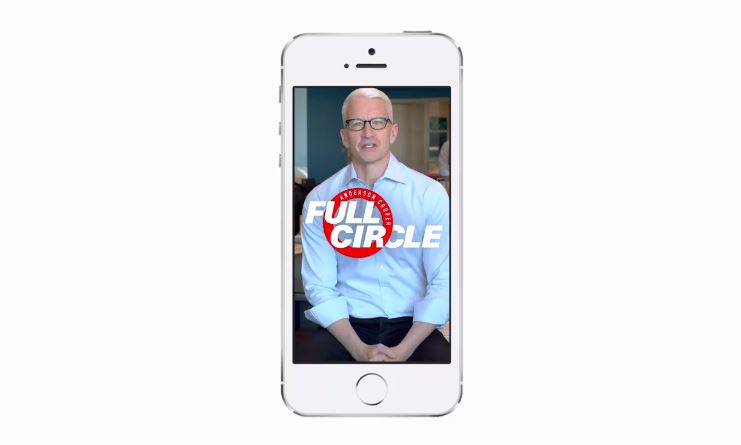 CNN will launch a new daily global brief on the world called Anderson Cooper Full Circle. That show will air weekday evenings at 6:25 p.m. ET. CNN says Cooper “will interview the most significant names in news, media and entertainment, and bring the audience directly into the conversation through live polls and integrated conversations.”

Fox News will produce Fox News Update. Hosted by Shepard Smith, Facebook says it “will focus on up-to-the-minute breaking news and the most compelling stories of the day.” Carley Shimkus and Abby Huntsman will also provide updates.

Univision’s Jorge Ramos will host Real America where he “travels across the country to talk to immigrants of diverse backgrounds and situations.”

ABC News will launch On Location. ABC News president James Goldston calls it “a new daily show that will showcase all of the brilliant on-the-ground reporting from our journalists around the world.” Goldston says ABC News will be “the go-to livestream news source for Facebook Watch whenever and wherever news breaks through ABC News Live.” ATTN and Mic will also have shows on the platform.

Facebook will fund production, ensuring the publishers earn more than just views and shares. The networks will have “full editorial control of their shows,” said Campbell Brown, head of Facebook’s Global News Partnerships and a former NBC News and CNN anchor. 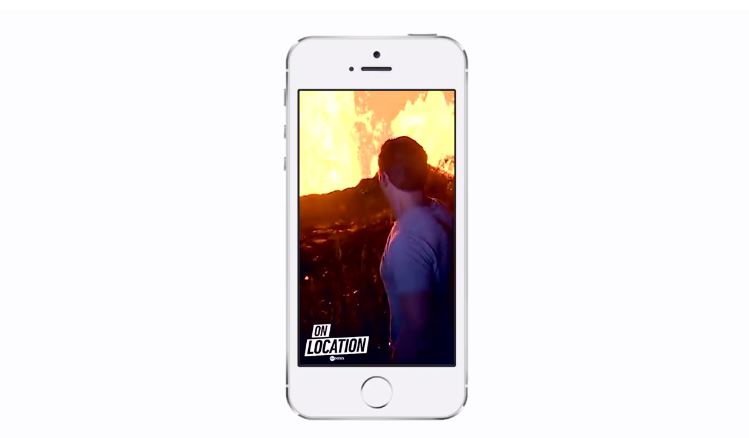 Brown says Facebook will “work closely with our publisher partners to experiment with these different formats to understand what works.”

In the last year, Facebook Watch has partnered with Major League Baseball, the WWE, as well asmultiple publishers for original content for the video platform.

“We think that this is a great opportunity to test a viewing destination for high quality news content within Watch and are excited about the possibilities here with the broader ecosystem of news publishers,” said Brown.

The new shows will launch over the summer.