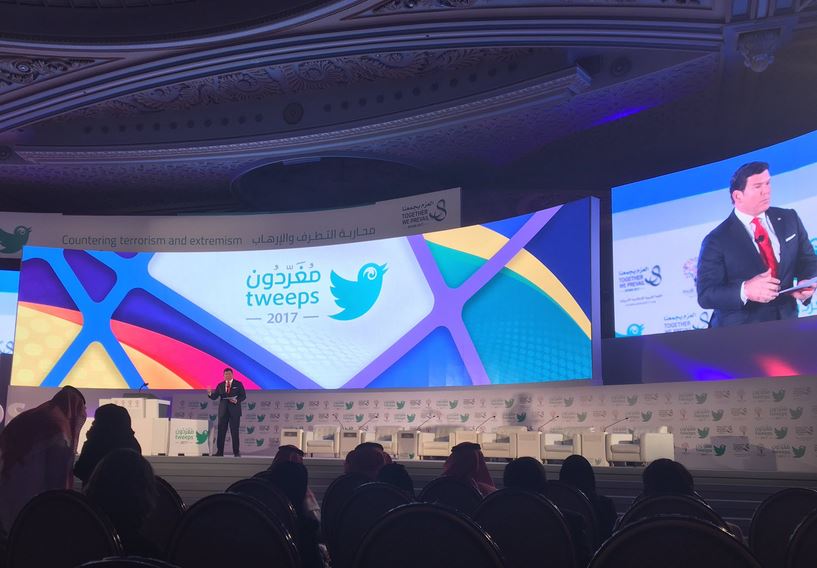 TV newsers are on the move as Pres. Trump begins the next leg of his first foreign trip in Israel and the West Bank.

Fox News host Bret Baier remains in Riyadh, where he’ll host his show tonight. He has interviews with members of the Saudi Royal family, the Trump administration and Muslim leaders. Baier was to introduce Pres. Trump at a social media conference in Riyadh Sunday, but Ivanka Trump represented her father instead.