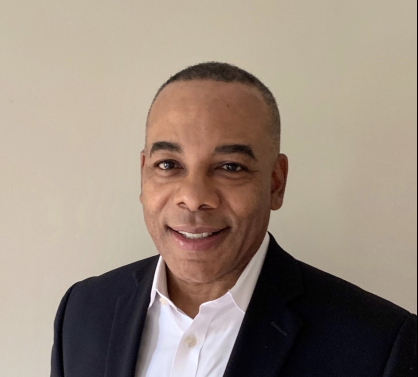 More “revolving door” news today, although this is concerning a promotion not an imminent exit.

Patrick already oversees the network’s Race & Culture Unit, having helped launch it in Summer 2020, and as executive producer he will now take on oversight of additional areas across the CBS News Streaming Channel: CBS Reports, the original long-form specials and documentaries unit, and CBS News Originals, which includes branded/sponsored content as well as shows like Here Comes to Sun, Person to Person with Norah O’Donnell, Eye on America, The Uplift and more.

The CBS Reports team is currently working on 15 streaming documentaries over the next year.

“I am excited to take on this new role and continue to extend the excellent journalism of CBS News to new audiences on new platforms,” Patrick said in a statement. “I don’t think anyone knows where the future of our business is going, but one thing’s for sure: what we do at CBS News will hold us in good stead moving forward. Good stories well-told and reporting with integrity never will go out of style.”

Patick’s Race & Culture team has overseen 10 CBS News specials – both in primetime and on streaming. When the network re-launched CBS Reports in January, Patrick was the executive producer of the debut special anchored by Gayle King on the 10-year anniversary of Trayvon Martin’s murder.

Patrick joined CBS News in 2012 and as a senior producer he has worked closely with CBS News special correspondent and NFL Today host James Brown on reports for the network’s major news franchises—60 Minutes, CBS Sunday Morning, 60 Minutes Sports for Showtime, CBS This Morning, the CBS Evening News, Face the Nation and 48 Hours.