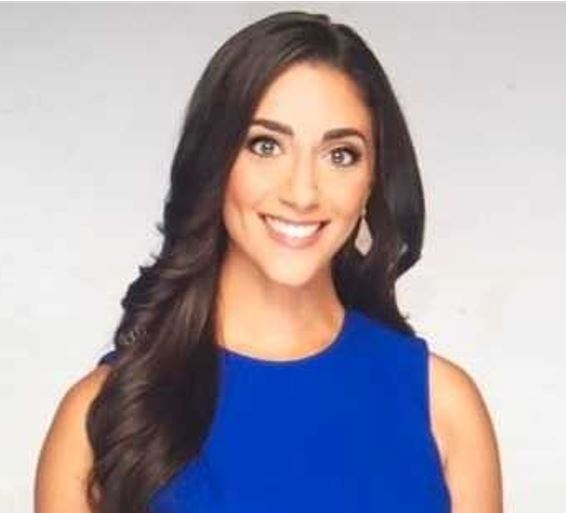 Raffa (pictured right) will be NBC News’ new White House correspondent working alongside chief White House correspondents Peter Alexander and Kristen Welker. Prior to this appointment, Raffa was an NBC News Capitol Hill correspondent, where she reported on the January 6th Committee’s investigation into the attack on the U.S. Capitol, Justice Ketanji Brown Jackson’s confirmation hearings, Congressional response to the war in Ukraine, and the bipartisan gun legislation in the aftermath of the Uvalde shooting. She also played a key role in covering the recently concluded 2022 midterms for NBC News and MSNBC from the ground in Georgia and Arizona.

Raffa, who starts her new beat at the start of 2023, has been with NBC News since January of this year. She joined from KNSD in San Diego, where she was a general assignment reporter, and before that, she worked at Fox News.

Tsirkin becomes an NBC News Congressional correspondent, where she will continue to cover the day-to-day happenings on Capitol Hill, something she has been doing since 2019.

Before being appointed to this role, Tsirkin was a field producer and off-air reporter covering Capitol Hill for NBC News. She reported on both impeachments of former President Trump, the confirmation hearings of Justice Amy Coney Barrett, the January 6 attacks on Capitol Hill, the transition and inauguration of President Biden, the war in Ukraine, and President Zelensky’s address to Congress. Tsirkin has also covered the negotiations surrounding infrastructure, Covid relief negotiations, voting rights, and Build Back Better legislation.

Lederman leaps across the pond joining the London bureau as a foreign correspondent. In this new role, he will continue to report on the Ukraine war, European security issues, and other major international breaking news.

He has been with NBC News since 2018, recently serving as the NBC News correspondent reporting on climate policy across the Biden Administration. He has also reported live from the U.S. Capitol throughout the January 6 attack, broke several stories on “Havana Syndrome,” uncovered former Secretary of State Mike Pompeo’s Madison Dinners, and most recently, covered President Biden’s travel to Europe from the ground in Brussels and Warsaw, and the war from the ground in Ukraine.