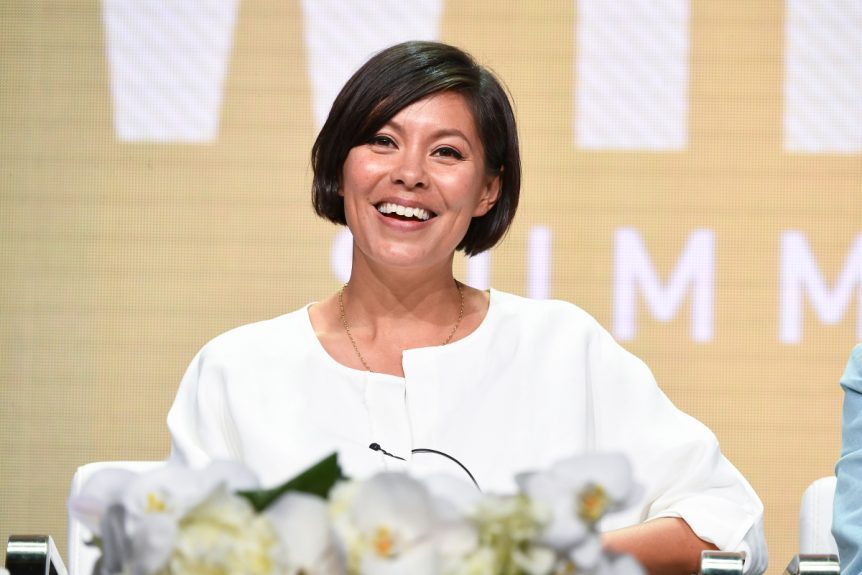 Showtime’s docuseries The Circus, which initially followed the 2016 presidential race and now covers the wild goings-on in D.C. in addition to the latest election cycle, will be back with a new season beginning on Sunday, Sept. 22.

And Alex Wagner emphasized the “huge difference” between The Circus and cable news Friday when she and fellow hosts and executive producers John Heilemann and Mark McKinnon spoke with reporters at the Television Critics Association’s summer press tour in L.A.

When asked by one reporter whether cable news influences their decisions about which topics to cover on The Circus, Wagner said, “There is a huge difference between what happens on cable news and what we are trying to do. We are fundamentally a documentary. This is not about us. We are shepherds through the week, but it is really, we are in the field. Network reporters don’t go to the field anymore. The local news has been gutted. We are actually going out there with multiple camera crews and trying to show the American public what’s happening in the country, what Trump supporters are saying, what Democrats are saying, what the candidates are doing and saying behind the scenes and at the podium.”

Also, unlike cable news, “there are no countdown clocks. I’m not trying to besmirch cable news. I was a former cable news host myself,” said the CBS News correspondent, who previously anchored Now with Alex Wagner on MSNBC. “But it is a very different project, and we also think of it as a project insofar as I think you can look back on the way we chronicled the [Brett] Kavanaugh [Supreme Court confirmation] hearings and what we brought to our viewing public as something that’s worth going back to months later or years later. And I think that there is almost an educational aspect to what we do that serves as an important role in the current media environment.”