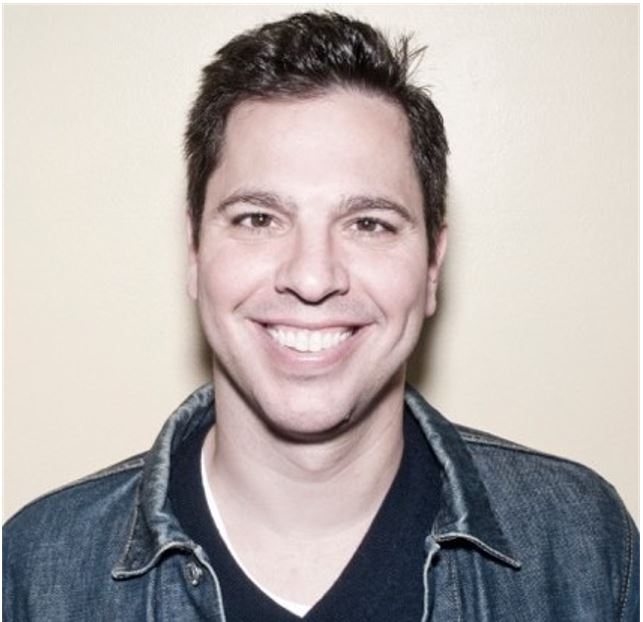 ABC News announced a promotion on Thursday at Good Morning America: Alberto Orso will be taking over leadership of the second hour as senior broadcast producer, effective immediately.

“Alberto has played a key role for years in shaping and strategizing the daily and weekly rhythms and wins of the second hour,” GMA ep Simone Swink said in a memo to staff. “I am confident the hour is in great hands going forward along with the incredible senior team and producers who work so hard and smart to make this hour superb every single day.”

According to Swink, Orso’s first job in the TV news business was as a PA on Peter Jennings‘ Millennium Special. He went from Jennings to Anthony Bourdain, working with the chef on his first TV series. Orso went on to produce on many shows at MTV and VH1.

He returned to ABC News in 2002, coming to GMA as a freelance producer, then a full-time producer starting in 2005. He led GMA’s coverage of the Oscars for almost a decade and also worked on breaking news from the Minneapolis Bridge collapse to the Virginia Tech shooting rampage.