NEXT:Legendary Sports Talk Program Mike & Mike Says Goodbye
PREVIOUS:Brian Kilmeade On Roy Moore Sexual Misconduct Allegations: 'I Would Kick His Head In If it Was One of My Daughters' 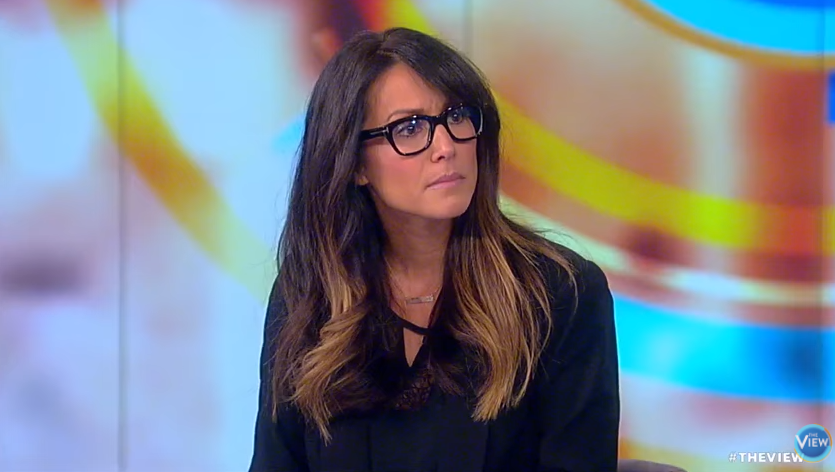 KABC Los Angeles radio news anchor Leeann Tweeden revealed yesterday on her program that Sen. Al Franken “forcibly kissed” and groped her during a USO tour in 2006, two years before the Minnesota Democrat’s election to the Senate. Tweeden also shared a photo from the tour of Franken grabbing her chest while she was sleeping.

Tweeden was a correspondent on the Fox Sports show The Best Damn Sports Show Period at the time. She said she was making her ninth trip to the Middle East to entertain the troops, and was well-known among the mainly twenty-something male audience for the show, and for gracing the covers of Playboy, Maxim and FHM.

Franken was the headliner. His career highlights up to that point included SNL writer and cast member, and he had his own show on Air America radio at the time.

Tweeden has appeared on multiple TV news programs since she broke the news, most recently ABC’s The View, where she shared her story with the panelists. 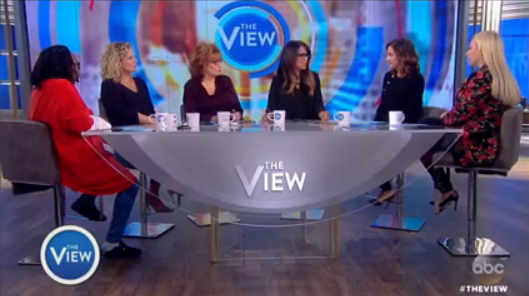 “After that photo happened, I had to spend two weeks with him, and I made sure I was never alone with him again,” said Tweeden. “I was so angry and I didn’t talk to him voluntarily for the whole trip.”

“Then there were little petty things,” she continued. “There were little comments in the back of the bus that I would hear; and I had to sit next to him during autograph lines, where the troops would come up and get autographs from the entertainers after the show, and when I was sat next to him, I would put my back to him because I just couldn’t take it. I saw one instance we he had signed a photo for a troop, and he had drawn devil horns on the image of me.”

What did Tweeden think of Franken’s apologies? “I thought the first one was really quick and sounded like a staffer did it. They responded to it, we reached out for comment. They probably got a lot of push back from that, which may have been why a second one was issued.”

“But look, I accept both apologies. I’m not calling for his resignation, nor am I calling for his career to end. I just want to shine a light and stand on the shoulders of these other women to say, ‘this is not right, and this is not what should be happening in our society.'”

“Look, I think he’s done some great work,” she continued. “This is not about donkeys and elephants, this is about right and wrong.”

Tweeden also said she received a personal note from Sen. Franken minutes before she came on set, asking if they could speak about the incident personally. “Yes, I will speak with him personally,” she said.

Dear Leeann,
I want to apologize to you personally. I don’t know what was in my head when I took that picture, but that doesn’t matter. It’s no excuse and I understand why you can feel violated by that photo. I remember that rehearsal differently, but what’s important is the impact it had on you, and you felt violated by my actions. For that, I apologize. I have tremendous respect for your work for the USO, and I am ashamed that my actions have ruined the experience for you. I am so sorry. Sincerely, Al Franken.

Tweeden appeared on ABC’s Good Morning America earlier in the day, telling Robin Roberts in a morning show exclusive, “Maybe I have a platform to speak out, because if he did this to somebody else or if anybody else has stayed silent or anybody else has been the victim of any kind of abuse, maybe they can speak out and feel like they can come forward in real time and not wait a decade or longer.” 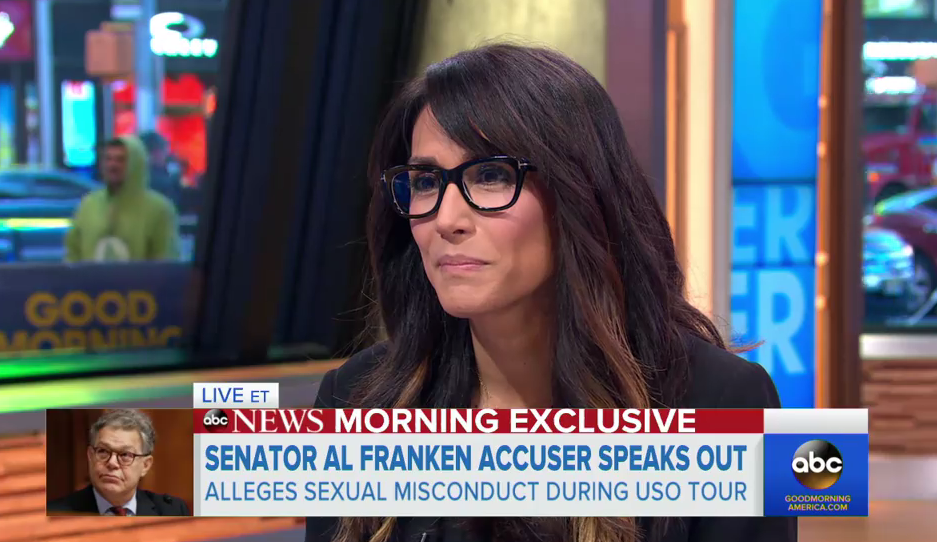 Tweeden appeared on CNN’s The Lead With Jake Tapper on Thursday afternoon, hours after she shared her story.

“It was belittling. It was humiliating. Is that funny? Is that ever funny? Is that funny if that’s your wife or your daughter or your mom?,” she rhetorically asked.
Tweeden went on to say she’s been holding her anger about the incident inside for years. “I’ve been angry about it, Jake, for over 10 years,” she said.

When Tapper if she thought Franken should step down, Tweeden said, “That’s not why I came out with my story. I’m not asking for him to step down for senator. If someone else calls for that, but that’s not what I’m asking.” 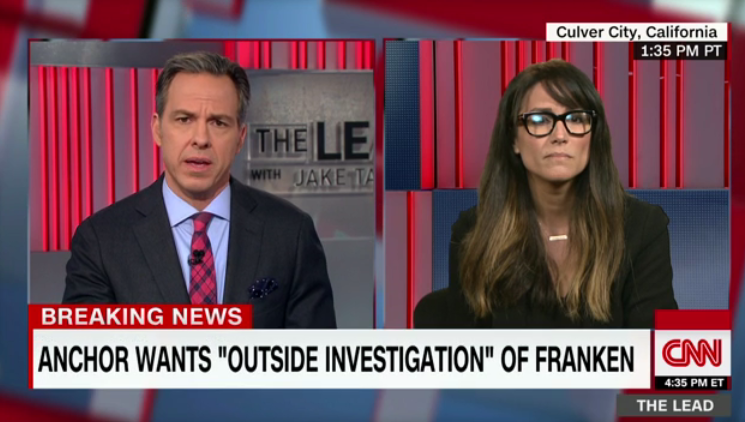 “You knew exactly what you were doing,” Tweeden wrote yesterday in a blog post. “You forcibly kissed me without my consent, grabbed my breasts while I was sleeping and had someone take a photo of you doing it, knowing I would see it later and be ashamed.”

Franken’s actions have been condemned by politicians on both sides of the aisle.

Majority Leader Mitch McConnell and Minority Leader Chuck Schumer called on the Senate Ethics Committee to review the allegations against Franken. In his second, longer apology, Franken calls for an investigation into his own behavior, saying, “I will gladly cooperate.”

I want to apologize to Leeann Tweeden, to everyone who was part of the USO tour, to all who’ve worked for me, to all I represent, & to all who’ve considered me an ally & supporter & champion of women. I am sorry. https://t.co/vrLCIcggg6

It has been a stunning couple of weeks in politics. In addition to the revelation regarding Franken’s past behavior, DC politicians having deal with incessant questions about sexual misconduct allegations against Alabama Senate candidate Roy Moore. Eight days ago, The Washington Post published a story on Moore, alleging he initiated romantic relationships with girls in between the ages of 14 and 18 when he was in his thirties. The story cited 30 sources and multiple women on the record.

The Republican candidate, who was controversial even before the story was published, continues to deny what has been reported.