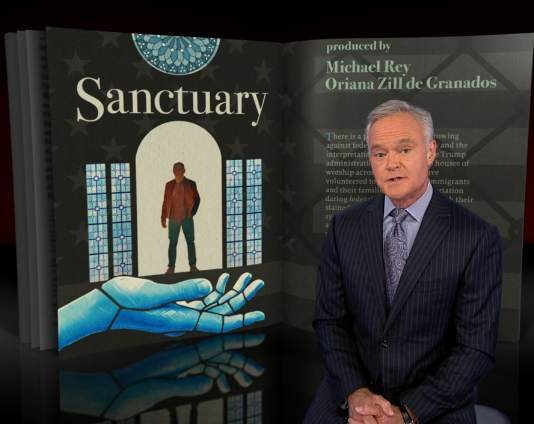 One of television’s longest-running programs is still one of its most-watched. The iconic 60 Minutes was the No. 9 program for the week of May 21, delivering 8.25 million total viewers. Per Nielsen, this represents the 22nd time this season 60 Minutes made Nielsen’s Top 10 weekly programs list – 16 times landing at No. 5 or better.

The CBS news magazine completed its 49th season up +1 percent in total viewers, making it the only broadcast news magazine to post season-over-season total audience growth in 2016-2017.

It’s averaging 12.39 million viewers, up from the previous season’s 12.3 million viewer average, and will likely post more gains as DVR-delayed data rolls in.