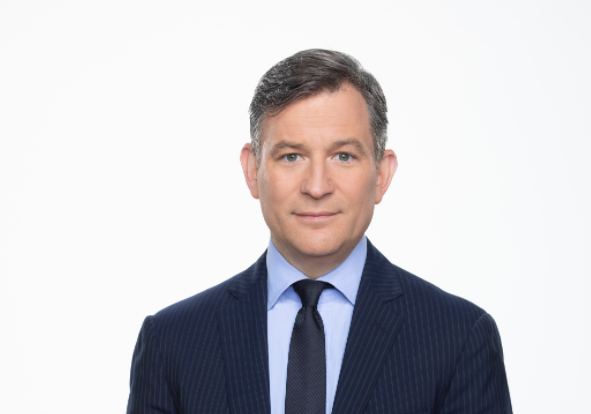 The Ten Percent Happier franchise began with his 2014 book, 10% Happier: How I Tamed the Voice in My Head, Reduced Stress without Losing My Edge and Found Self-Help That Actually Works, where he recounts his infamous on-air panic attack during the June 7, 2004 broadcast of GMA and how he has gotten better and happier over the years. The success of that book spawned a podcast and eventually the Ten Percent Happier tech startup.

Harris has co-anchored GMA Weekend since October 2010, and co-anchored Nightline from 2013 through June of 2019.

In addition to the aforementioned newscasts, Harris has covered a wide array of stories for ABC News since joining the network in March 2000, including mass shootings in Newtown, Aurora and Tucson.  He has covered natural disasters from Haiti to Myanmar to New Orleans. He has also reported from combat zones in Afghanistan, Israel, Gaza and the West Bank and has reported from Iraq on six occasions.

Harris has also led ABC News’ coverage of faith, with a particular focus on the evangelical movement. He earned one of the first interviews with former pastor Ted Haggard after his sex and drugs scandal.

Harris has also filed a number of reports focusing on some of the world’s most vulnerable populations, producing stories about child slaves in Haiti, youths accused of witchcraft in the Congo and predatory pedophiles who travel from the U.S. to Cambodia.

He has also covered endangered animals from Namibia, Madagascar, Papua New Guinea and Nepal, and reported on his favorite subject: his cats.

“I am going to be leaving ABC News in two months. This was a difficult decision for me. As some of you may know, I’ve been spending a lot of time on my extracurricular gig, my side hustle, a meditation company called Ten Percent Happier. It’s been a lot to juggle and even though I’m a public proponent of work/life balance, if I’m honest, I’ve struggled to follow my own advice.

“This is very hard for me. I love ABC News. I’ve been here for 21 years … In particular, this show, weekend GMA, has been one of the highlights of my life. My colleagues, both on and off the air, have become like a family. I really do love these people and I’m gonna miss them horribly.”

.@danbharris is leaving @ABC News in two months to focus on his company, @10percent. We are going to miss you, but wish you and @10percent all the best! pic.twitter.com/P7qbHL8avU