In a strange occurrence, ABC’s highly rated Atlanta affiliate WSB-TV yesterday aired the March 14 edition of World News Tonight with David Muir in the usual 6:30 p.m. ET time slot, before cutting to the live, March 21 edition of the newscast 10 minutes in.

Viewers noticed and were confused.

At 6:40:28 p.m. ET yesterday, WSB-TV viewers went from hearing Elizabeth Schulze narrate a report about how Americans can track their stimulus checks (a story that aired during the previous Sunday’s newscast), to seeing Matt Gutman reporting from the U.S.-Mexico border. Gutman’s report was airing on the live, nationwide newscast. 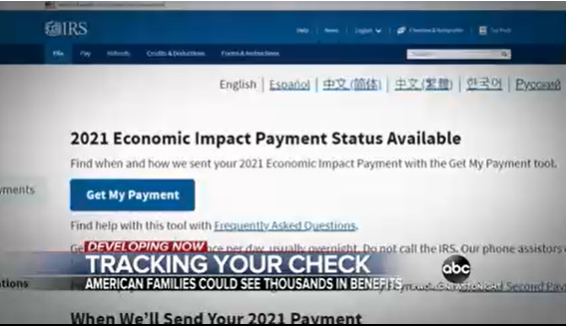 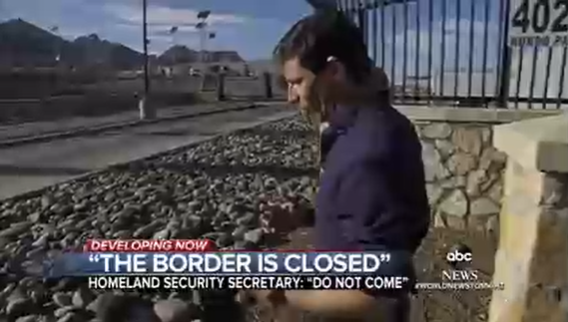 Programming note: We are aware that a previous recording of World News Tonight is airing on Channel 2. We are working to correct the issue and appreciate your patience during this time.

TVNewser reached out to WSB owner Cox Media Group for comment on Monday, and the company did not immediately respond.