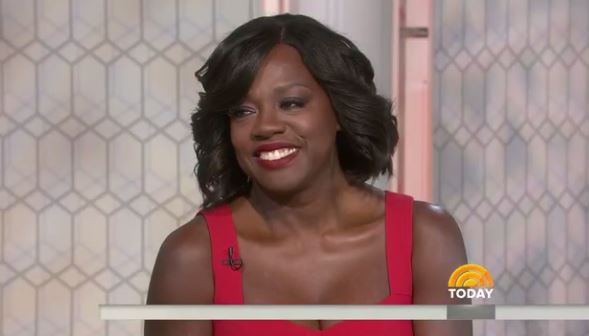 ABC News’s Lincoln Square Productions and JuVee Productions, which is headed by actress and Viola Davis and her husband Julius Tennon, are working on a true crime documentary that will air on ABC.

The 6-part series, tentatively titled The 4%, will follow two inmates on death row and re-examine the evidence in their cases.

“We feel that the 4% represents those who are looking for justice, but face an uphill battle,” said Tennon and Davis. “They are not daunted in their quest for freedom and our team of investigators are battle tested and ready to unearth the truth that could set them free.”

Davis is the Oscar, Emmy, and Tony-award winning star of ABC’s How to Get Away With Murder.

“From the first meeting with Viola and Julius, we learned they are committed to using their extraordinarily powerful megaphone to help tell the stories of those that need it most,” said Morgan Hertzan, senior vice president of Lincoln Square Productions. “This new project embodies those values that we share with them perfectly and we’re proud to be teaming up with them for a riveting series.”

An air date has not yet been set.