NEXT:Wednesday, April 15 Scoreboard: Tucker Carlson Was No. 1 In Prime-Time With 4.7 Million Total Viewers
PREVIOUS:Katy Tur and Tony Dokoupil on Anchoring From Their Apartment: 'The Biggest Challenge Is Mental' 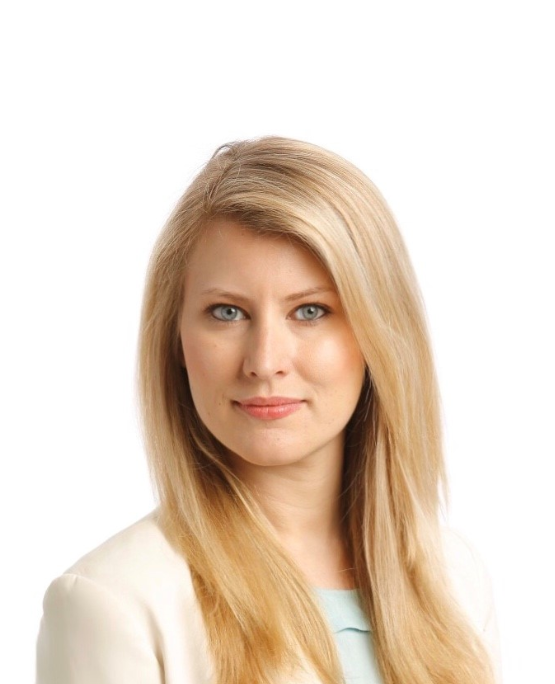 In her new role Thompson will oversee ABC News projects that will span podcast, nonfiction series and specials, and scripted forms that can be distributed across the Walt Disney TV group and streaming partners, which now include Disney+, FX, Hulu and Nat Geo.

Thompson will report to vp of platforms Mike Kelley (who recently joined ABC News from ITV Studios) and will work closely with senior ep of platforms Roxanna Sherwood to develop and produce those projects that can be adapted into numerous formats.

An 11-year ABC News veteran, Thompson was most recently a multiplatform senior producer in the Specialized Units, working on division-wide exclusive interviews and senior-producing docuseries and long-form specials for Lincoln Square Productions such as Nat Geo’s America Inside Out and A&E’s Shining a Light: Conversations About Race in America. She has also produced domestic and international features for Nightline and Nightline prime-time specials.

Thompson  was co-writer and lead producer on the award-winning project The Dropout (iHeartRadio’s Podcast of the Year). It spanned a top-rated two-hour 20/20 in collaboration with Nightline, rose to No. 1 on the podcast charts and is being turned into an upcoming Hulu series starring Kate McKinnon, on which Thompson is an ep.