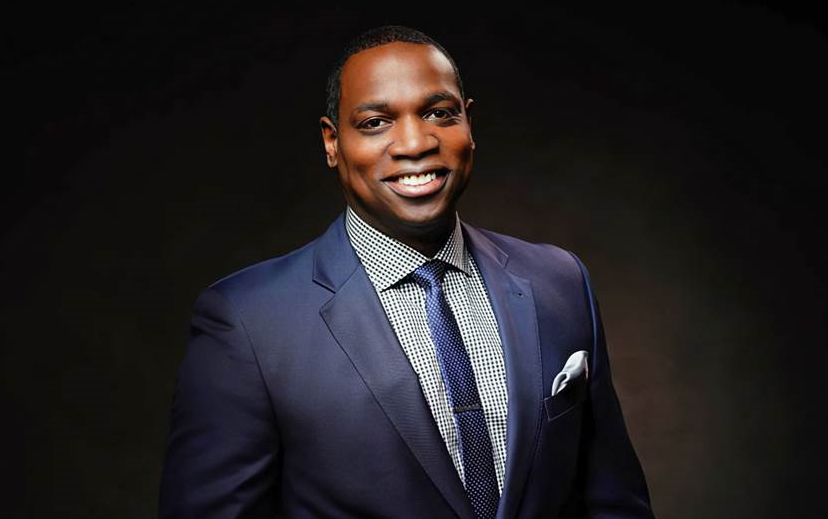 ABC News has announced this morning that NFL Media vp of talent Galen Gordon is joining ABC News as svp of talent strategy and development.

“Galen will lead our talent team to identify emerging talent and development opportunities for our on-air and editorial team and the next generation of talent,” Goldston wrote in a staff memo. “He’ll work closely with Tonya Dobine to strengthen our pipeline across ABC News to attract, develop and retain a workforce that mirrors our audience and help us build a truly representative and inclusive culture where everyone has the opportunity to be heard, contribute and grow.”

Gordon was on the network’s morning editorial call today, and added: “As a journalist first and foremost, I’m excited to return to the company and join ABC News. I want to demystify what opportunity looks like for people across ABC News, on-air and behind the camera, and to help them reach their goals. To best serve our audience, everyone should have an equal share in that work.”

Gordon heads to ABC News after a three-year stint at NFL Media based out of Los Angeles (Gordon will relocate to New York for this role), leading the company’s talent management division. At the NFL, Gordon was responsible for creating a talent coaching and performance development program, fostering the relationship between the NFL and the National Association of Hispanic Journalists (NAHJ) and the National Association of Black Journalists (NABJ), recruiting all on-air talent and overseeing more than 60 on-air personnel for the NFL Network. He hired many anchors, hosts, reporters and analysts, including Jim Trotter, Joe Thomas, Michael Yam and MJ Acosta-Ruiz, who became the network’s first female host of color and the first female host of color to anchor a daily NFL show.

Prior to NFL Media, Gordon had an 11-year run at ESPN, launching SportsCenter Coast to Coast, ESPN’s first bi-coastal show, and First Take, a four-hour morning programming block on ESPN2 that provided an important platform for discussion and debate for journalists of color and women.

Under his leadership First Take became ESPN’s most diverse studio show and the No. 1 program on ESPN2 following five consecutive years of ratings growth. He created the NABJ/ESPN Stuart Scott internship program and served on the board of the NABJ’s Sports Task Force for six years.

Gordon is no stranger to TV news. He was a producer at CNN in Atlanta from 2003-2006, working on a variety of network programming, including Wolf Blitzer Reports, Live from CNN and Anderson Cooper 360. He was part of the team that won a Peabody Award for coverage of Hurricane Katrina and its aftermath and the Alfred I. duPont-Columbia University Award for coverage of the tsunami disaster in South Asia. Plus, he served as a producer at WABC, ABC’s flagship station in New York, on the morning, noon and evening newscasts.

Gordon replaces longtime ABC News talent chief Barbara Fedida, who was placed on administrative leave in July while an outside law firm probed claims raised in a June 15 story by HuffPost. The story raised allegations of a series of insensitive remarks and abusive behavior by Fedida, which included racial slurs made about on-air talent in front of other staffers.

The HuffPo story that led to Fedida’s exit cited interviews with 34 unnamed sources over the course of six months, including current and former ABC News staff and talent, as well as other people familiar with “the inner workings of ABC News.”

None of the sources was willing to speak to HuffPost on the record, either because they had signed NDAs with ABC News, “or because they feared reprisal from Fedida or other top ABC News executives.”