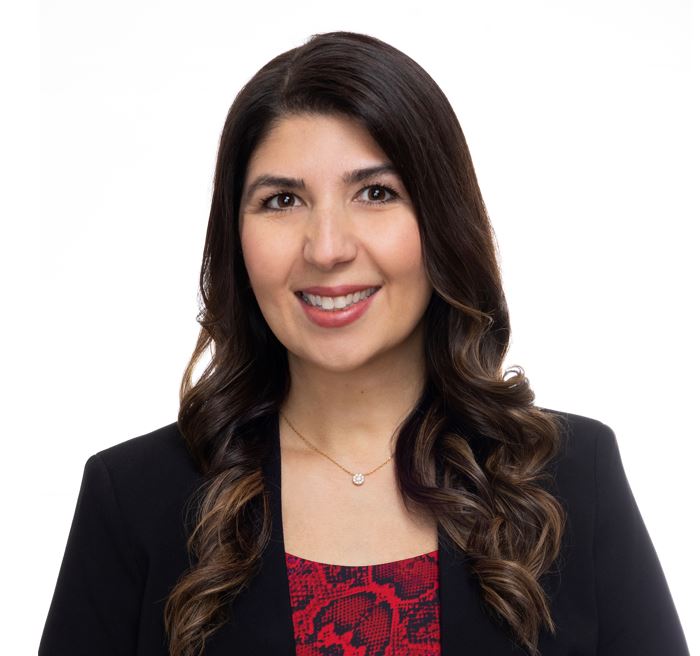 Eman Varoqua has been named the new executive producer for Nightline. ABC News president Kim Godwin shared the news with staff via memo on Monday.

Varoqua joined ABC News in 2018 as a senior producer for the late-night news program, and a year later she became senior broadcast producer.

Most recently Nightline’s No. 2 producer, Varoqua has led the program’s continuing coverage at the U.S. border and the Emmy-nominated full-shows on the Uighurs. She also executive produced the breaking news special on the January 6th riot at the Capitol on Nightline, and was a senior producer on the program’s documentary short, Asylum, which was accepted into the St. Louis International Film Festival, AmDocs and the Sarasota Film Festival. Eman has also helped lead teams on two original programs produced for Hulu–“Final Hours, America’s Longest War” and “The Housewife and the Hustler.”

Prior to joining ABC News, Varoqua spent nine years at Channel One News, three of those as an ep, helping to rebuild the youth-oriented news channel’s content quality and transform operations.