NEXT:Legendary CNBC Anchor Sue Herera Honored by Society of American Business Editors and Writers
PREVIOUS:Dr. Sanjay Gupta Reflects on His Appearance on Joe Rogan's Podcast: 'I Am Still Glad I Did It' 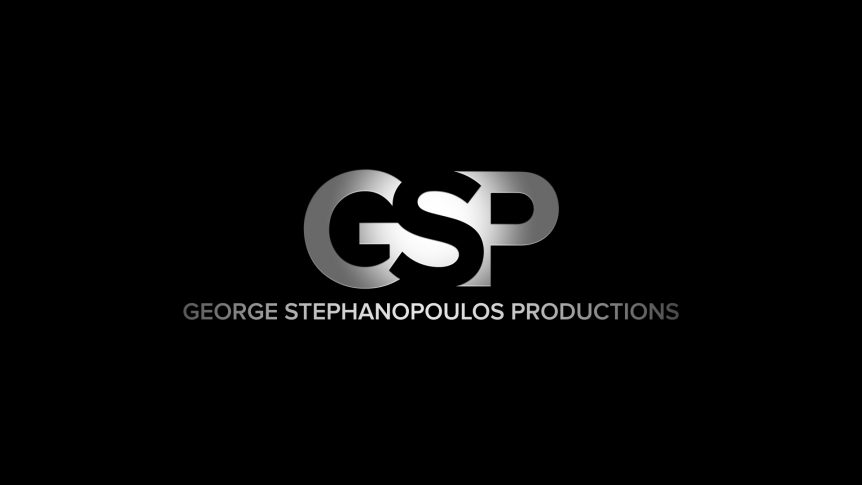 Both are from his new ABC News production unit, George Stephanopoulos Productions.

The first is named Out of the Shadows, and will debut Monday, Oct.18. Out of the Shadows will feature a Stephanopoulos sit-down with Christopher Steele for what is the former British spy’s first interview since the infamous “Steele Dossier” on President Trump and Russia was released five years ago. Stephanopoulos said Thursday on GMA that he interviewed Steele for the documentary two weeks ago in London.

GMA FIRST LOOK: @GStephanopoulos’s new documentary “Out of the Shadows” talks about the man behind the Steele dossier. pic.twitter.com/fmjuMhi0WJ

The second project, The Informant: Fear and Faith in the Heartland, begins streaming Monday, Nov. 1, also on Hulu. The program offers viewers a never-before-seen look at the takedown of a terrorist attack that could have rivaled the death and destruction of the Oklahoma City bombing. It features first-person accounts from the key players who risked their lives to stop the plot, including one man turned hero informant and the two FBI agents at the center of the case, as well as undercover videos, audio recordings and surveillance images.

George Stephanopoulos Productions is a partnership with ABC News that is poised to create non-fiction content that include interviews, as well as investigative journalism. Content will be produced for Walt Disney properties that include ABC, Hulu, Nat Geo, Disney+ and FX.

“There are so many important stories out there to be told … I’m excited about expanding into this arena with our stellar team at ABC News,” Stephanopoulos said in a statement.

“George is one of the sharpest minds and most trusted voices in news and I am thrilled to work with him to explore today’s most urgent, crucial and impactful stories as he broadens into the long-form space,” added George Stephanopoulos Productions ep Jennifer Joseph.

Stephanopoulos isn’t the only GMA anchor to have his own production company. Robin Roberts launched Rock’n Robin Productions seven years ago, and has recently created specials for Lifetime, among other outlets.