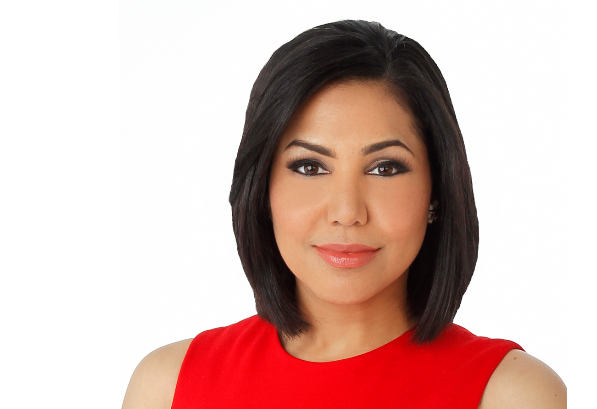 ABC News reporter Stephanie Ramos is taking her talents from D.C. to New York in a full-time correspondent role.

ABC News president James Goldston announced the news this morning in an internal memo to staff.

Ramos was most recently a reporter based out of ABC News’ Washington bureau, joining the company  in 2015 as a multi-platform reporter.

During her four years as an ABC Newser, Ramos has covered the Alabama Senate race, the Parkland shooting, Hurricane Irma, the 2016 election and Charlottesville. She has reported live for GMA and World News Tonight, done numerous radio reports and two-way calls, filed weekly for NewsOne–ABC’s affiliate news service–and served as a Pentagon reporter.

Prior to ABC, Ramos, a native New Yorker, reported and anchored for KMBC in Kansas City from 2012-2015. Ramos also reported from Topeka, KS; and Columbia, SC, covering immigration, politics and crime.

In 2008, Ramos served as a 1st Lieutenant in Iraq and was awarded multiple medals for her exceptional service including the Military Outstanding Volunteer Service Medal, Meritorious Service Medal, Global War on Terrorism Medal and Iraq Campaign Medal. Ramos and her husband produced an award-winning special To Baghdad & Back, when she returned, using the footage she shot on a small handheld camcorder during her tour.