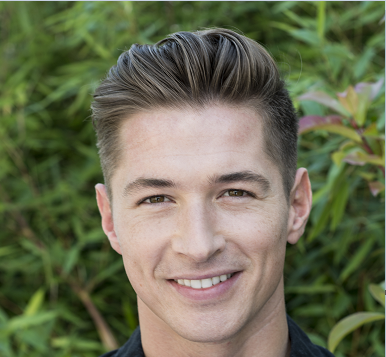 ABC News is beefing up its global news team, and it’s drawing talent from BBC News in order to do so.

Below is the memo ABC News president James Goldston sent to staff earlier this morning:

I’m thrilled to announce that James Longman is joining ABC News as a foreign correspondent based in our London Bureau starting on Monday.

Fluent in Arabic, French and English, James has spent the last five years at the BBC, where he served as a correspondent based in Beirut, during a period of extraordinary tumult.

James has a deep understanding of the Middle East conflict and the complex politics and issues in the region.

His interest in the Middle East was fostered at an early age. His mother is of Lebanese descent, and he was raised in London and Cairo. He studied for a year in Damascus, and for his Master’s Degree did a thesis on Syrian politics and the early stages of the uprising.

He has interviewed families torn apart by war, former ISIS members and jihadists tied to the UK and Europe.

James is committed to telling the world’s stories with passion and distinction, and he will help build out our truly powerhouse team led by Martha, Terry and Ian.

Please join me in welcoming another James to ABC News.
James