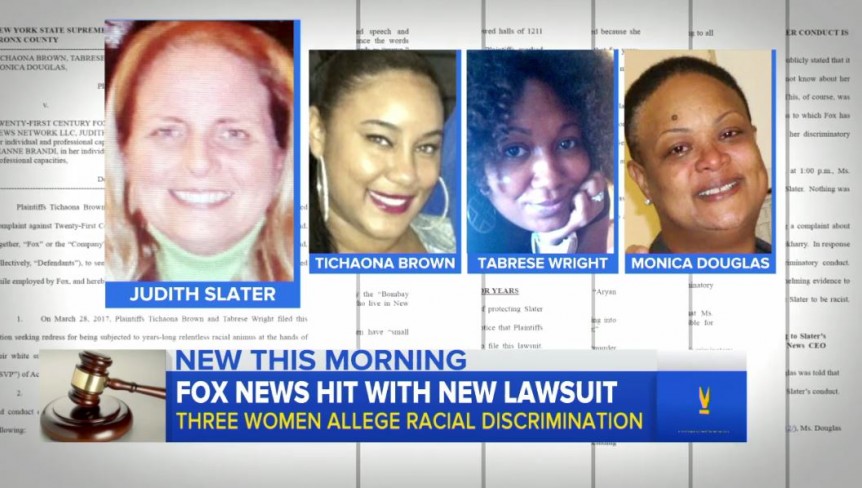 It was inevitable that this week’s chaos at Fox News would hit the mainstream airwaves.

All three network evening newscasts Tuesday night and all three network morning shows today covered the news of O’Reilly losing his advertisers, as well as another sexual harassment lawsuit filed against the network and its former CEO Roger Ailes, as well as an amended racial discrimination suit adding a third black employee of Fox’s accounting department. And that’s just the last 72 hours.

As of now 21 advertisers have pulled their ads off O’Reilly’s show. FNC’s EVP of ad sales says those ads were moved to other Fox News programs. But one advertiser was caught off guard. Realtor Coldwell Banker had a spot run on the show last night, but said that won’t happen again.

We were disappointed that our ad ran on O’Reilly as it wasn’t part of our intentional media programming. We pulled future ads from the show.