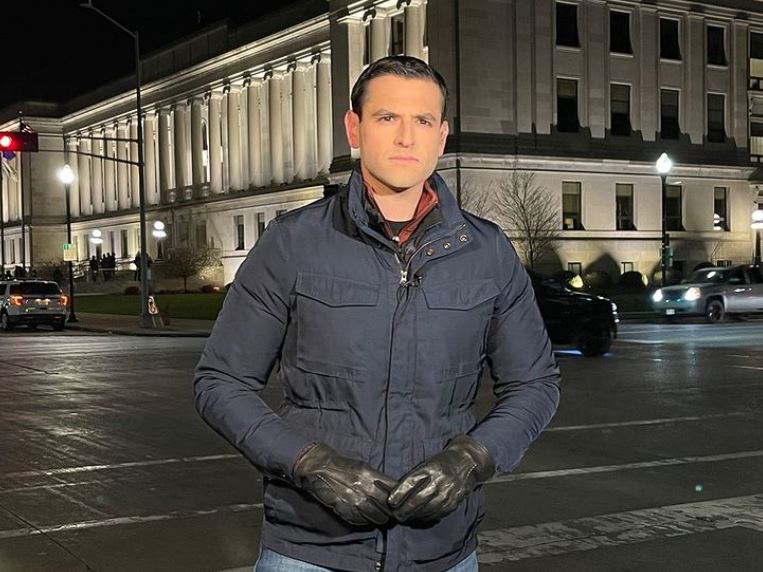 ABC7 Chicago reporter Jesse Kirsch is joining NBC News as a weekend correspondent. Kirsch will be based in Cleveland, reporting across all NBC News and MSNBC platforms.

Kirsch began his career as ABC7 Chicago’s first digital reporter in 2017, before taking on the role as general assignment reporter two years later. During his time at WLS-TV, Kirsch covered a wide-range of stories, including the 2019 Dayton, Ohio mass shooting, the global pandemic and the social justice protests in Chicago following the death of George Floyd in 2020.

His features have reached millions of viewers, including his look last year at the Obama Portraits exhibition at the Art Institute of Chicago, his coverage of Northwestern’s first-ever Big Ten title game and his reporting on the 2017 Great American Eclipse. Kirsch was also one of the first hosts of ABC’s Localish, a digital and network show featuring local stories from across the country.