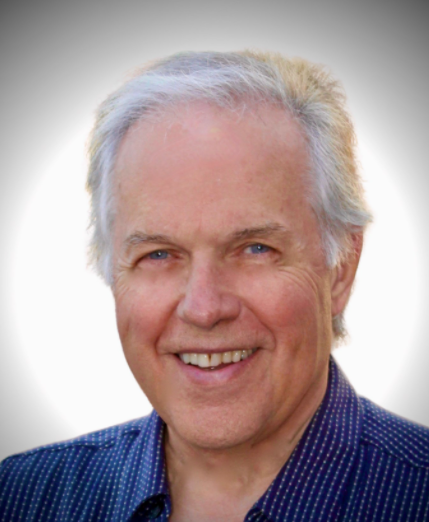 Former ABC anchor, correspondent and a CNN original, Don Farmer died Wednesday in Naples, Fla. at the age of 82.

Farmer and his wife Chris Curle, who announced the news of his death, co-anchored a two-hour CNN program at 12 p.m. ET, Take Two, that combined news, talk and lifestyle segments. It was essentially CNN’s version of NBC’s Today.

“Dad was in the business not for ‘being on TV,’ not to be recognized or anything close to that,” Justin Farmer shared Thursday via Instagram (the above photo is from his page). “He was a journalist, one of the last of an era where objective, thorough, genuinely honest reporting was the central motivation and conversation in newsrooms across the country. Being a journalist was considered a responsibility and a duty to the nation and its citizens.”

The younger Farmer also shared that his father and the late Peter Jennings were roommates in Paris “as young bucks coming up in the ABC News family.”

“His [Farmer’s] big break in the media business came when he landed a job with the NBC News election unit in Philadelphia. Then he jumped to ABC, where he was hired as a network correspondent, a job that he called a ‘dream come true.’

“On his fifth day,” Curle said in an obituary that she shared with CNN, “ABC sent him to Alabama to cover civil rights demonstrations. That began his coverage of the historic movement and assassination of Dr. Martin Luther King, Jr.

In the late ’60s and 70s, Farmer went back and forth between ABC’s Chicago and Atlanta bureaus. Curle said she met Farmer in Houston, where she had been a reporter at the time. The two of them were covering civil unrest in 1970, and she said Farmer had the “best pickup line ever:” “Chris, what are you doing after the riot?”

The couple married in 1972. Farmer was shipped off to the U.K. and Germany as a foreign correspondent for ABC, before being brought back to the U.S. to cover Congress. Curle anchored at WJLA, Washington D.C.’s ABC station.

Farmer and Curle ended up working together at CNN,  including on launch day: June 1, 1980.

After his run at CNN, Farmer retired from WSB in 1997.

WSB-TV anchor Monica Pearson told the station: “Don will be missed because he was a wonderful reporter, great writer, a hardworking anchor and most importantly, he was a person who cared about his craft.”

WSB colleague John Pruitt added: “He covered so much, all over the world. So, he had this portfolio experience. He knew how to cover the news, he knew how to tell a news story and he wanted it to be as good as it could possibly be.”

In the clip below, Curle and Farmer are seen taking CNN viewers on a tour of the Atlanta HQ on launch day. Fast forward to :40 in.