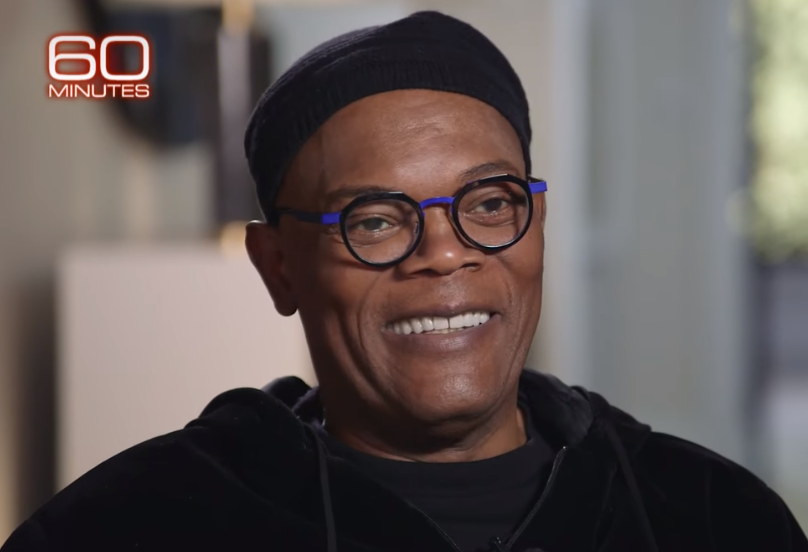 Receiving some assistance from CBS’ broadcast of the riveting NCAA Tournament round of 32 game between UCF and Duke, 60 Minutes ended up finishing the week of March 18 as the No. 1 non-sports broadcast across all of television.

This past episode represented the fourth straight week – and the 13th time this season – the CBS News magazine finished among the top 5 programs.  It was the second time this year 60 Minutes was the most-watched non-sports program of the week, averaging 10.25 million viewers, per live-plus-same-day data from Nielsen.