NEXT:Chris Wallace, Stephen Colbert Disagree on Notion That Mueller Testimony Was a 'Disaster'
PREVIOUS:Andy Lack: 'I Never Thought I’d See the Day When We Were Ahead of ESPN' 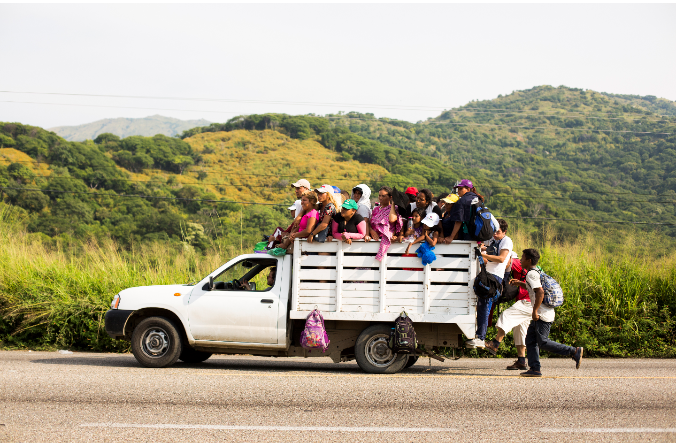 CBS followed with 33, while HBO came in a close third, with 32 nominations…10 more than last year.

HBO has the most Prime Time Emmy nominations this year.

Nice 2019 for the premium cable outlet, on both the entertainment and the news sides.

The 18 nominations is even more extraordinary considering the show was canceled last month, and will officially come to an end when HBO’s deal with Vice expires in September.

Vice News Tonight ep Madeleine Haeringer was overjoyed when she learned the news. TVNewser obtained her internal note to staff:

I am incredibly proud to announce that VICE News has landed a staggering 19 NOMINATIONS for this year’s 40th Annual News & Documentary Emmy Awards, more than doubling our total from last year.

For the second year in a row, VICE News Tonight is the most nominated nightly newscast beating every other nightly show on a major network.

The nominations, across twelve different categories, truly show the breadth of creativity and coverage of our work. It’s a testament to the grit, determination, and unwavering fellowship of the news team that for three years in a row, VICE News Tonight has not only stood shoulder to shoulder with the giants of news, but outright beaten them.

So thank you and well done,

NBC News/MSNBC’s Andrea Mitchell is receiving the Lifetime Achievement Award from the National Academy of Television Arts & Sciences on Sept. 24, for what has been a 50-year career covering domestic and international news for NBC News.