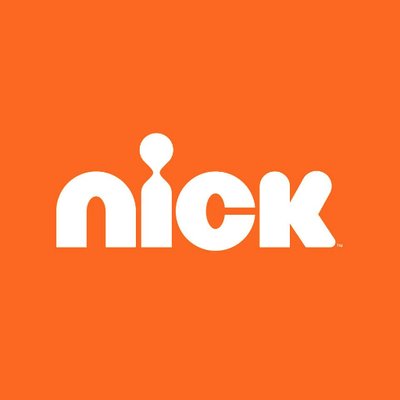 The election is less than a month away, and Nickelodeon is continuing to beef up its news team as we approach the big day.

“Magalie is a gifted journalist and producer with a long-proven ability to communicate the news of the day with compassion, empathy and precision” Robbins said in a statement. “Kids are well aware of the issues that affect their families and the world, and the talent and experience Magalie brings will serve as the foundation for how we aid or spark important conversations for our audience.”

The network says that in this newly created role, Laguerre-Wilkinson “will spearhead Nick’s commitment of speaking to kids about the news and issues of the day they care about most, overseeing all aspects of research, development and execution of news segments across Nickelodeon’s platforms.”

Laguerre-Wilkinson won’t be moving too far away. After all, Nickelodeon and CBS News share a parent company in ViacomCBS.

Laguerre-Wilkinson spent more than 15 years as an ap and producer on 60 Minutes stories with Ed Bradley, Lesley Stahl, Bob Simon, Steve Kroft, Anderson Cooper and other correspondents. She was the key producer on one of the broadcast’s most memorable and inspiring stories about the Kimbanguist Symphony Orchestra in the Democratic Republic of Congo, which won Peabody and Emmy accolades.

Most recently, she produced stories on the political divide in the United States with Oprah Winfrey as a contributing correspondent, as well as profiles of French street artist JR and the new music director of the New York Philharmonic, Jaap van Zweden.

The original Nick News was created, written and anchored by Linda Ellerbee and produced by her company, Lucky Duck Productions. The program, for which she won awards for tackling serious topics for an audience of kids, aired on Nickelodeon for 25 years, ending when Ellerbee retired at the end of 2015.