NEXT:John King: 'I Am Immunocompromised. I Have Multiple Sclerosis. So, I'm Grateful You're All Vaccinated'
PREVIOUS:Week of Oct. 11 Cable Network Ranker: Fox News Marks 35 Weeks at No. 1 in Total Day Viewers; MLB Playoffs Lift TBS to No. 1 in Prime 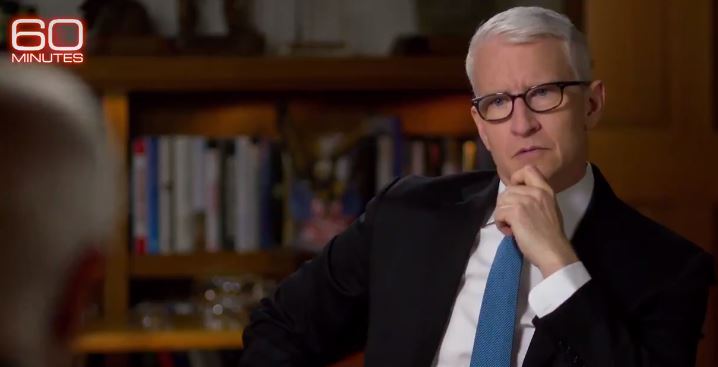 The Oct. 17 edition of 60 Minutes averaged more than 11 million total viewers, making it the most-watched primetime show (excluding sports), and the fourth-most-watched show across all dayparts for the week.

One should also take into account that 60 Minutes had a juicy Cowboys vs. Patriots matchup as its national lead-in on CBS. That certainly gave a boost to the newsmagazine’s ratings.

Below, a clip from Cooper’s sit-down with Gates: