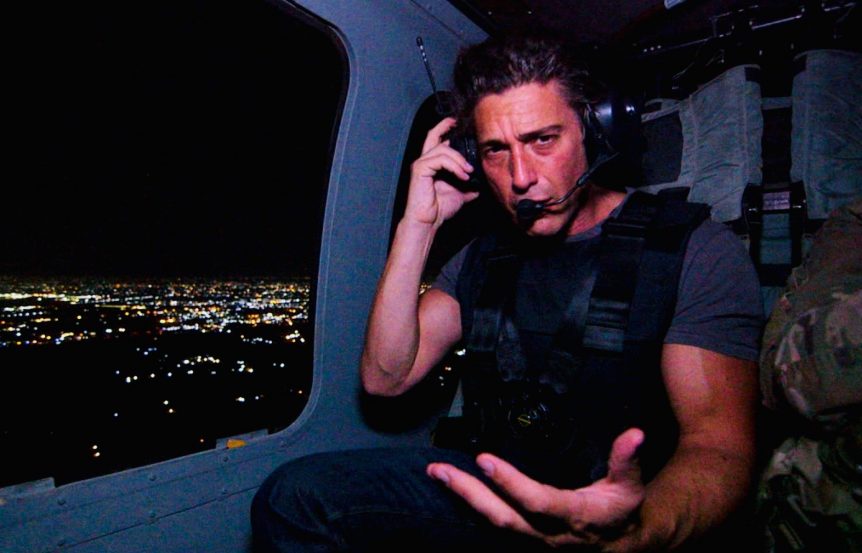 The Radio Television Digital News Foundation (RTDNA) has announced the winners of their 30th annual First Amendment Awards, and the honorees hail from the worlds of local and national broadcast news, along with a senator.

The RTDNF is giving out 7 awards this year:

The organization’s First Amendment Award for 2020 is going to CBS’ 60 Minutes.

According to the RTDNF, “Now in the 52nd season, 60 Minutes is an iconic journalism program which holds the powerful accountable and sheds light on important subjects.”

The RTDNF says: “This award is presented to a radio or television journalist or news executive who has made a major contribution to the protection of First Amendment freedoms. It is named for the late Broadcasting & Cable senior correspondent, Leonard Zeidenberg.”

With Muir in front of the camera, World News Tonight is presently the most-watched evening newscast in America. A past RTDNF scholarship recipient, Muir is also recognized by the organization for his international reporting, including his own dispatches from Afghanistan, Iraq, Iran, Beirut, Mogadishu and Tahrir Square.

Horner is the creator of NBC News Channel, the feed service for local NBC affiliates and NBC’s international partners. He has served as president for 27 years and made it possible for countless stories to be shared across the U.S. and the world.

The RTDNF First Amendment Clarity Award for 2020 is going to Telemundo executive Lori Montenegro. According to the RTDNF, this award recognizes a journalist or group of journalists who go to extraordinary lengths to provide meaning and context to complicated news stories or issues of extreme public importance.

Montenegro is the Washington Bureau Chief for Noticias Telemundo and has spent her career reporting on issues in D.C. She’s been a fixture in the nation’s capital for decades.

A duo of local newsers and a senator are also being honored by the RTDNF this year.

Hearst Television’s svp of news Barbara Maushard is receiving the 2020 RTDNF First Amendment Leadership Award. According to the organization, the award is presented to a business, government or other leader who has made a significant contribution to the protection of the First Amendment and freedom of the press.

Connecticut’s senior senator Richard Blumenthal is receiving the 2020 RTDNF’s First Amendment Defender Award. According to the the organization, this award is presented to an individual or organization who takes a public stand in support of press freedom.

“At a time when press freedoms and access have been under attack, Sen. Richard Blumenthal from Connecticut has stood tall for the rights of journalists to do their jobs and inform the public,” the RTDNF adds.

The biggest award of the night is the 2020 Lifetime Achievement Award, and it’s going to WFLA-TV’s Steve Andrews. He’s been a senior investigative reporter at Tampa’s NBC affiliate for a whopping 35 years, and according to the RTDNF, he has spent those past 35 years “uncovering critical stories which has resulted in laws being changed.”

Each honoree will be awarded at the First Amendment Awards Dinner & Show on March 5, at the Marriott Marquis in Washington. The host and additional details will be announced in the coming weeks.