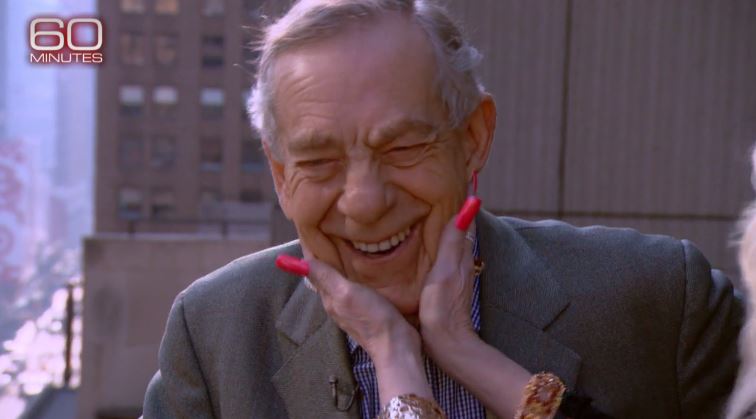 As it continues to celebrate its 50th season, 60 Minutes will air a retrospective show Sunday night in its normal 7 p.m. ET timeslot.

Fifty Years of 60 MINUTES features stories from the archive and insights from the show’s correspondents and ep Jeff Fager. From Ed Bradley’s interview of Mick Jagger, to the famous Bill and Hillary Clinton post-Super Bowl appearance, to interviews with world leaders, including Barack Obama, Bashar al-Assad, and the Ayatollah Khomeini to celebrities like Johnny Carson, Muhammad Ali, and Beyoncé.

“I think we’re more current now than we were in past years,” said Fager, “but the values and the standards that we live by are the same as they were the very first broadcast that went on the air in 1968.” Here’s a preview: