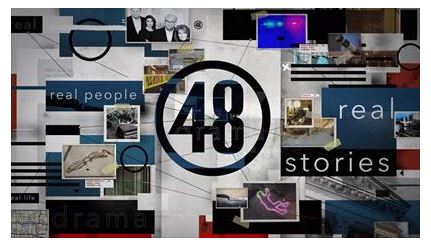 48 Hours senior producer Judy Tygard has been promoted to 48 Hours executive producer, taking the reins from Susan Zirinsky, the longtime 48 Hours senior ep who was named the next president of CBS News yesterday evening.

Of Tygard, Zirinsky said: “I am leaving the ship in the most qualified hands. I need not explain her editorial strength and commitment to this broadcast.”

Tygard’s history with Zirinsky, the program and the network go back years. She has been with CBS News almost continuously since 1985, starting out as a writer for Bob Schieffer on the CBS Evening News, before moving to 48 Hours as a producer from 1989 – 1997.

Tygard departed CBS for ABC News in 1997, only to return to CBS and 48 Hours in 2002, where she has remained ever since.

In addition to her daily work on 48 Hours, Tygard has co-executive produced a number of CBS prime time specials with Zirinsky. She recently co-executive produced 39 Days, the documentary CBS News did about the events that followed the Parkland shooting leading up to the march on Washington.