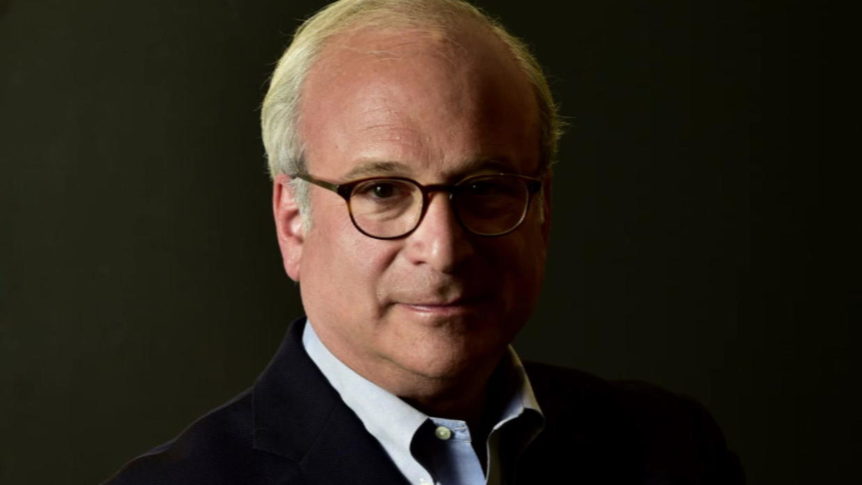 “Whenever I struggle to write something hard, I always think, how would Richard Schlesinger say it? But this time the lump in my throat is so big it’s blocking my thoughts, so I’ll just come out with it: Our beloved Richard is retiring,” said Tygard. “We’re parting with a brilliant writer, a superb interviewer, a top journalist and a close friend. … 48 Hours will never be the same without you, Richard.”

Schlesinger is retiring just one year after nearly dying. Last summer, he went into cardiac arrest while out for a walk near his home in Connecticut. He was saved by his quick-thinking neighbors.

“I now know that the expression ‘Time flies when you’re having fun’ can actually be true,” said Schlesinger. “The past 38-plus years have flown by, propelled by great stories and great colleagues and a great organization. I am a very lucky man.”

Schlesinger joined CBS News in 1984 as a reporter in the network’s Miami bureau, where he covered stories throughout the south and Latin America. He’s been a reporter for the CBS Evening News and occasionally anchored the network’s morning show and the CBS Weekend News. In addition to his law and crime reporting on 48 Hours, Schlesinger covered the fall of the Berlin Wall, 9/11, and the war on terror.

“Richard Schlesinger is the epitome of a CBS News journalist,” said CBS News boss Neeraj Khemlani. “He’s a great writer. He’s a terrific interviewer. He knows how to tell a story that keeps you on the edge of your seat. For nearly four decades, Richard has had an impact on our audiences. He’s also left an indelible impression on the journalists who followed him. Though he’s retiring, we know his influence will be felt here for years to come.”

Schlesinger, who also reported for CBS Sunday Morning, has been acknowledged with two duPont Awards and 10 Emmy Awards over his CBS News career. He earned his first duPont for his work on the 1997 documentary CBS Reports: Enter the Jury Room. It marked the first time network TV cameras were given access to jury deliberations. He was also part of the 48 Hours team coverage of the Newtown elementary school shooting, which earned CBS News a 2014 duPont award.