NEXT:Scoreboard: Thursday, September 14
PREVIOUS:CNN's Brooke Baldwin: 'Why Would You Even Say That Live on National Television?'

Just as 60 Minutes is about to begin its 50th season on CBS, venerable ABC News magazine 20/20 will begin its 40th season tonight.

After that first episode Arledge replaced the original hosts, magazine editors Harold Hayes and Robert Hughes, with former Today show anchor Hugh Downs. Barbara Walters joined as co-anchor in 1979. The two would remain co-hosts for 20 years, until Downs’ retirement in 1999.

Goldston highlights some of the show’s biggest interviews of the last 4 decades. 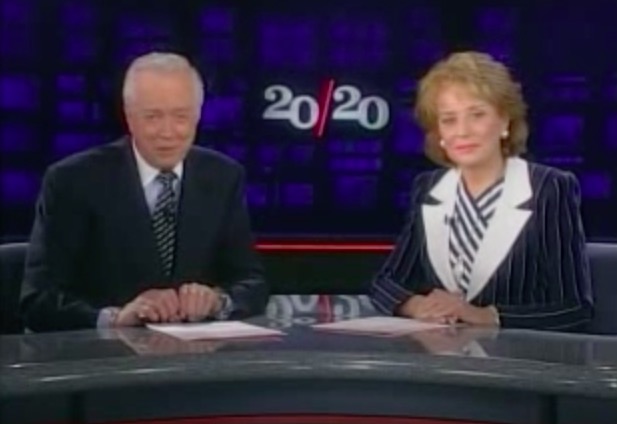 “20/20 has delivered to millions of Americans across the country the biggest newsmakers in history, from Fidel Castro, Muammar Gaddafi and Michael Jackson to Monica Lewinsky and Caitlyn Jenner.”

Tonight’s season premiere includes a Jim Avila story about the 1994 murder of Dee Dee Jackson, ex-wife of Tito Jackson. The family of the man convicted in her death is now trying to prove he was wrongfully convicted.

“I am incredibly proud of this team, whose commitment to excellent storytelling and strong journalism is as unwavering today as it was 40 years ago,” said Goldston. 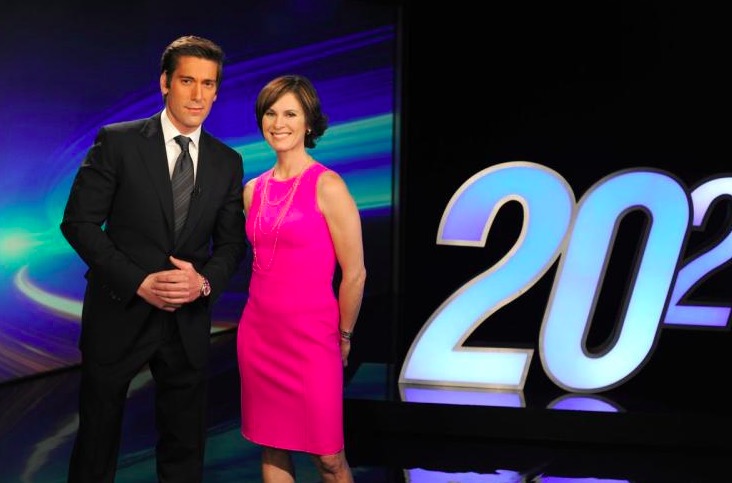